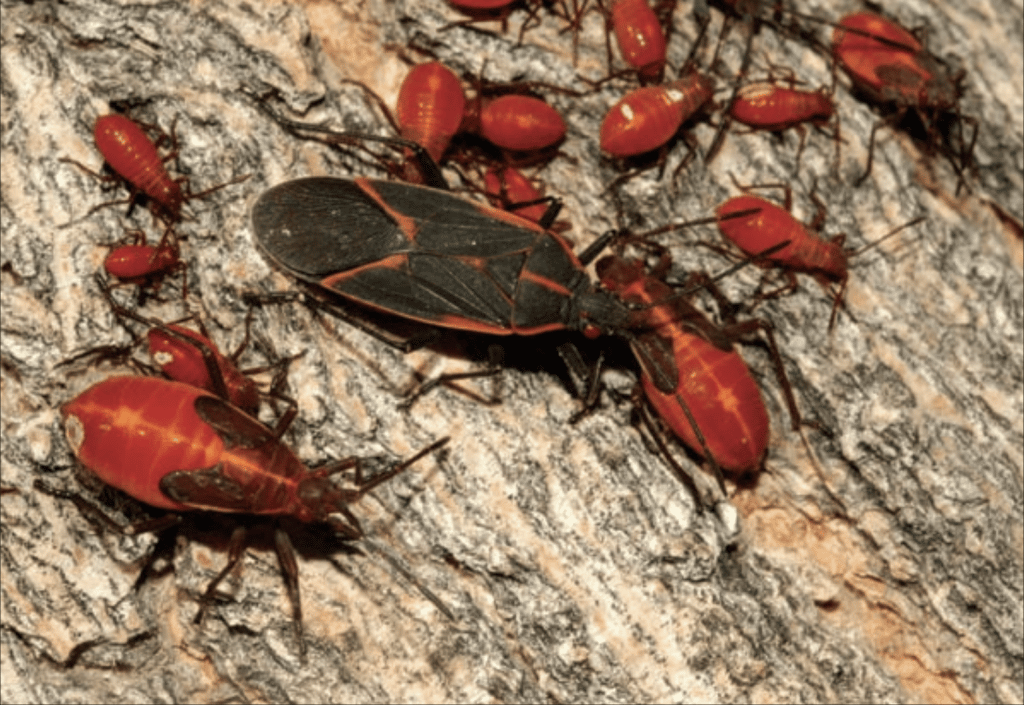 Boxelder trees come in both male and female.  The boxelder bugs prefer the female because of the seed and seedpods that it generates, but they can live on male boxelder trees as well.  They often form large groups on female boxelder trees, which can be a problem.  But once they are adults, they will eat off of just about any fruit.  Their piercing mouth parts often deform the fruit, but don’t do much more damage than that.

ARE BOXELDER BUGS HARMFUL TO US?

In and of themselves, they are not harmful to humans.  They don’t bite or sting.  They don’t eat wood or damage most plants.  They may wander into our homes, but they don’t eat our food or reproduce and harbor there.  In fact, if they are trapped inside your home, they will eventually die.  The exception to that is in the winter.  They usually overwinter in the bark of the boxelder tree, but if they can get into your walls or attic, they will overwinter there as well.  Call your Oklahoma Exterminator to keep this from happening.

Boxelder bugs can cluster.  They are especially likely to do this on the bark of a boxelder tree in autumn just before they start looking for a place to over winter.  They also will do this in other parts of the year to find spots of sun to keep warm.  Because of this, home owners may find a huge number of bugs on their trees and homes, and a few will enter the home.  They also emit a very bad oder if they are crushed.

The adult boxelder bug is about 1/2 inch in length.  It is black with red edging and wings in a criss cross pattern to its back.  In the spring, the females will wake from their overwinter to find places in the bark of the boxelder tree to lay her eggs.  After a few days, the new insects will emerge.  These are called nymphs.  The nymphs will grow until the summer when they will be full grown and mate themselves.  A second generation is born in the summer and repeats the process.

In the autumn, they will cluster on box elder trees just before they overwinter.  Then they will find cracks and crevices to over winter in.  Often they find gaps in homes and end up inside of walls and attics.  If it gets warm enough inside, they will awake during the winter months and become active.  They will not reproduce, but this wake up call can create an unwanted guest.  It’s a perfect time for your Tulsa Pest Control company to help.

Surprisingly for such a small and harmless bug, it has few predators.  The red on its back signals to predators that this is likely a poisonous animal.  Also, the fact that they stink when they are crushed probably leaves a bad taste in the mouth of a would be predator.  Even in the face of all this, there are some animals that will eat this.  Rodents and squirrels will definitely eat these bugs, if food is scarce enough.  Spiders will feast on them.  Because of this, it’s important to leave spider webs in tact when dealing with boxelder bugs.  The assassin bug and the praying mantis will also prey upon these insects.  An Oklahoma Pest Control company can help as well.

HOW DO I GET RID OF BOXELDER BUGS?

Boxelder bugs are harmless.  But what about the nuisance of their presence, especially in such large numbers?  The first thing you can do is to eliminate their home.  Removing boxelder trees will remove the problem of these bugs.  But what if you enjoy these trees for their shade and beauty? Start by sealing up any gaps on the outside of your home.  Caulk all cracks and crevices.  Use spray foam and board up holes.

Once you’ve done these things, it’s probably time to call in a professional like TermMax Pest Control.  We will, in most cases, recommend a spray in early spring, hopefully before they lay eggs, again in early summer before the second generation arrives and then in the fall just before they over winter.  Also, monthly sprays inside the home, and around the perimeter can keep these bugs out and kill any that find their way in. Simply contact your Tulsa Exterminator for a free estimate.  Here at TermMax Pest Control, we’re here to help! 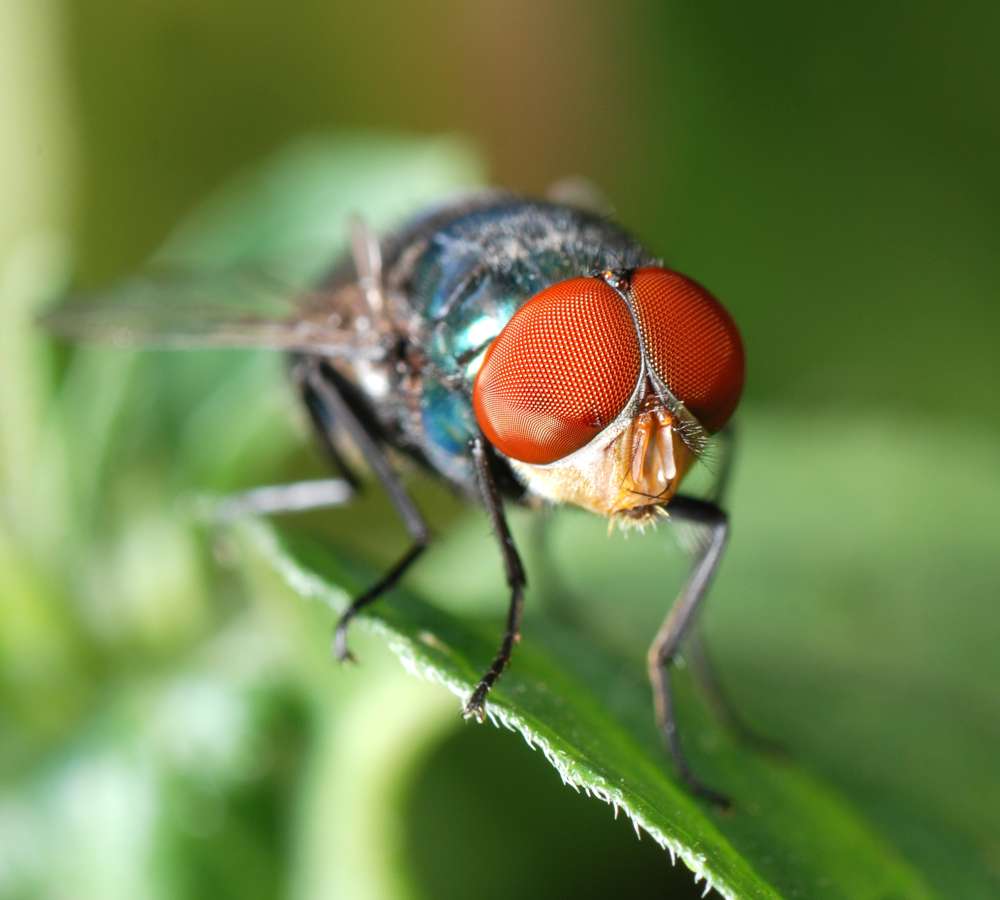