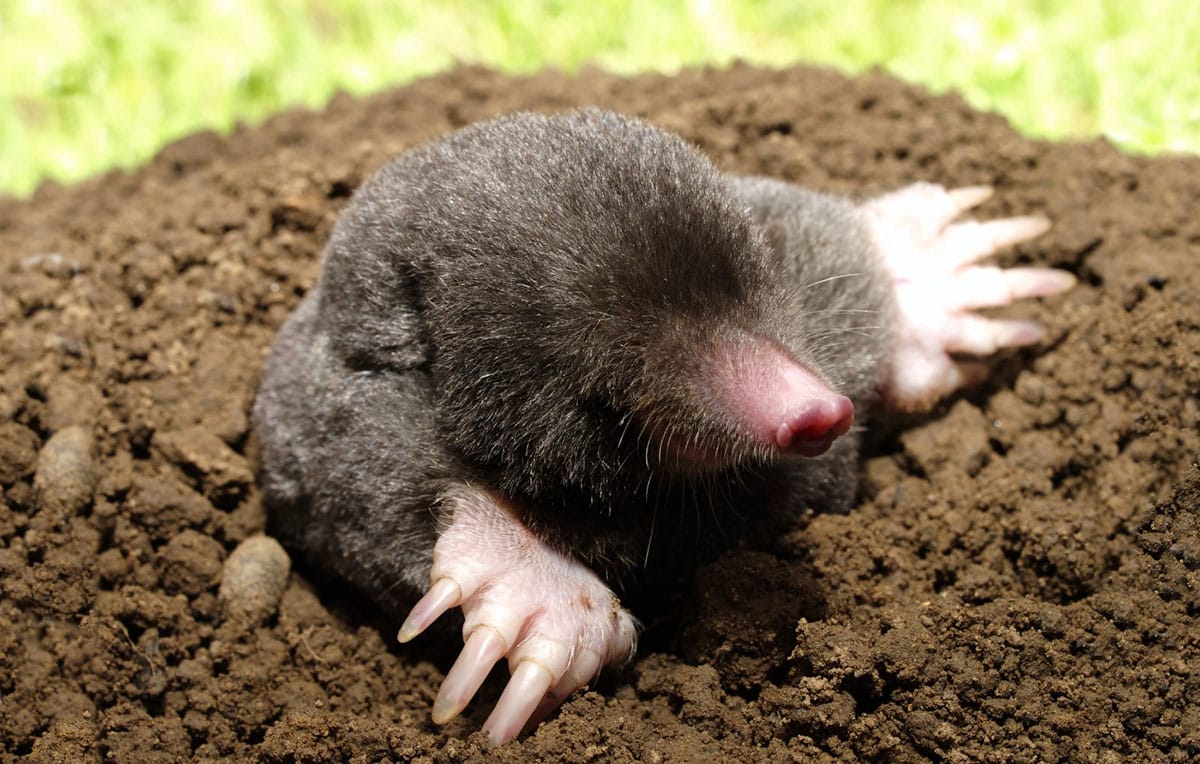 I get calls all the time about pathways of dead grass throughout people’s yard all the time. These pathways are caused by moles digging through a customers yard.  Moles are subterranean creatures that don’t seem to understand the difference between your yard and your neighbor.  So where do moles go in the winter time?  Moles don’t hibernate.  But they will follow their food sources deeper underground when the ground freezes.

Because moles live underground, they don’t need to find protection from cold temperatures.  Once the upper layers of the ground start to freeze, they simply dig deeper underground to warmer places, allowing them to be more active.  Also, being insectivores, they will follow their food source, insects, deeper underground.

Many people falsely believe that moles are rodents.  They are not.  Moles are insectivores in the family Talpidae.  Here in Oklahoma, we have the eastern mole.  Moles tend to be solitary in nature.  They don’t like other moles in their territory or burrows, and become very aggressive if one finds its way in the wrong place.  They use scent to mark their burrows and tunnels, giving them the ability to differentiate between territories.  Males tend to have larger territories than females, and female territories are much more likely to overlap.

Moles are built for the underground.  Their front paws are large, muscular, and paddle like with large claws.  This gives them the ability to almost “swim” underground.  They have eyes, but these are eyes are small and almost useless.  Their fur is very soft and moves effortlessly in both directions.  This makes it so that dirt falls right out of their fur, and they can change direction in their tunnels without resistance from their fur.  They have a strong sense of smell and feeling, giving them not only the ability to detect food and other moles by smell, but also to detect air movements by feel.  This lets the mole know if there is a hole leading to outside air in their tunnel system.  They will actively patch holes in often used tunnels.  Your Oklahoma Exterminator can help.

In late winter, males will search out females.  This is the one time during the year that they will abandon their solidarity for the purpose of mating.  Once mated, the couple will go back to their respective territories, and the female will five birth in early spring.  Females will usually have four pups that will live in her burrow with her for around a month.  After this, they will go out and find their own territory.  This is why mole activity seems to go up in the spring, even though these animals are active year round.

Many people believe that if you control the number of grubs in your yard, then you can control your mole population.  This is, unfortunately, not true.  While it is true that moles eat grubs, they will also eat many different kinds of insects including spiders, worms and beetles.  Pesticides spread on the surface may have an effect on the number of grubs in your yard, but it can’t get down into the ground where worms and other subterranean insects dwell.

Moles are very active and therefor have high food requirements.  Most moles will eat 70 to 80 percent of their body weight a day.  This means that they must find food areas that are plenteous in insects.  Often, when we find a home that maintains a healthy and vibrant lawn, it attracts more than just the sunlight.  Healthy grass comes from rich, fertilized soil that attracts worms and other insects.  This means that the nicer your yard, probably the more the chances of having a mole come and visit.  That’s where your Tulsa Exterminator comes in.

Being that these animals live underground, their existence is somewhat of a mystery.  They are also pretty crafty when it comes to predators.  Their heightened senses sense danger quickly, and they are excellent at plugging holes, or abandoning tunnels that may be compromised.  Because of this, it can be very difficult to get rid of moles.  Hence, there are plenty of home remedies that simply don’t work.

For example, some people claim that chewing gum put down into their tunnel system will kill moles.  The idea is that they will eat the gum, and then become constipated and die.  There is no evidence to back this up.  With such a good sense of smell, they would sense the artificial flavors in the gum and realize that this is not an insect, nor edible.  There are many sonic devices on the market that claim to repel these insectivores.  Pinwheels and electronic sound devices may scare them initially, but they quickly get used to them.  Castor beans are poisonous to moles, but they don’t eat beans, they eat insects.   Just ask the best Oklahoma Pest Control company.

Mole burrows and trails can be large and complex.  Some moles will build a tunnel system covering up to two acres!  These systems of tunnels can usually be broken down into four parts: surface tunnels, main tunnels, mole hills and nests.  Surface tunnels are the ones we see.  These are where the mole is in search of food.  Often, in the summer months the top soil dries out, forcing the insects deeper into the ground, and the moles will follow.  This is why we see the most mole activity in the spring and fall.

Main tunnels are deeper underground and used more for traveling to different parts of the burrow, or for recurring food supplies.  When moles dig, they must move their dirt somewhere.  This is where mole hills come in.  They will push the excess dirt through a hole dug straight up from a tunnel through a hole in the ground.  This creates a volcano like mole hill.  Once they are done, they will push a plug up through the vertical tunnel, closing off the tunnel system to the outside air.  Lastly, the nest is where the mole will rest and raise it’s young.  Moles will often use vegetation to line the nest making a bed for itself and it’s pups.

HOW TO GET RID OF MOLES

These underground creatures are tough to get rid of.  A thorough knowledge of mole habits, and experience dealing with these insectivores are both necessary to be successful.  That’s where we come in.  Here at TermMax Pest Control, we use both baits and traps to successfully rid your yard of moles and gophers.  And here at your Tulsa Pest Control company, we have pricing that is affordable.  Call us today for a free estimate.  We are here to help! 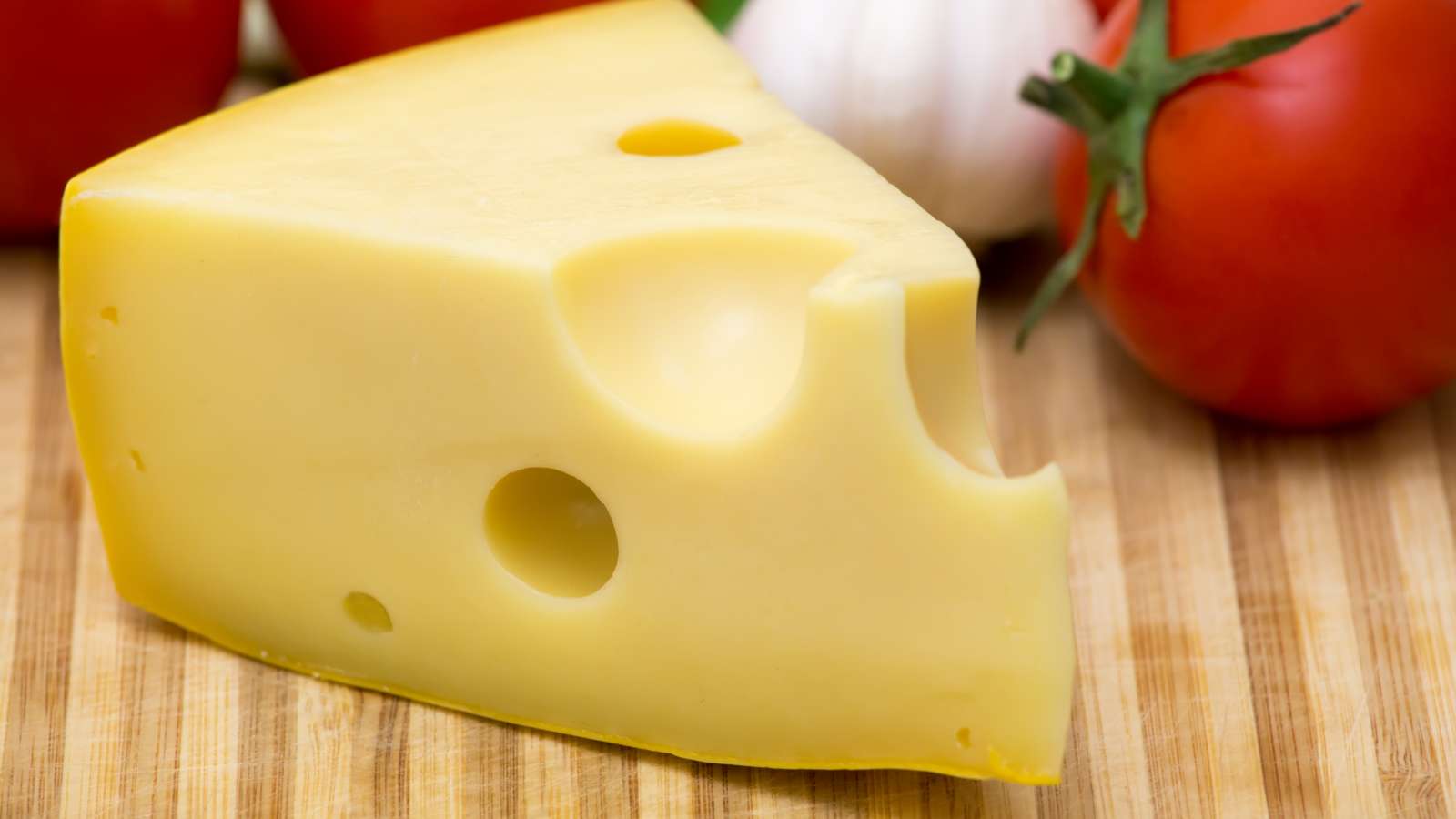 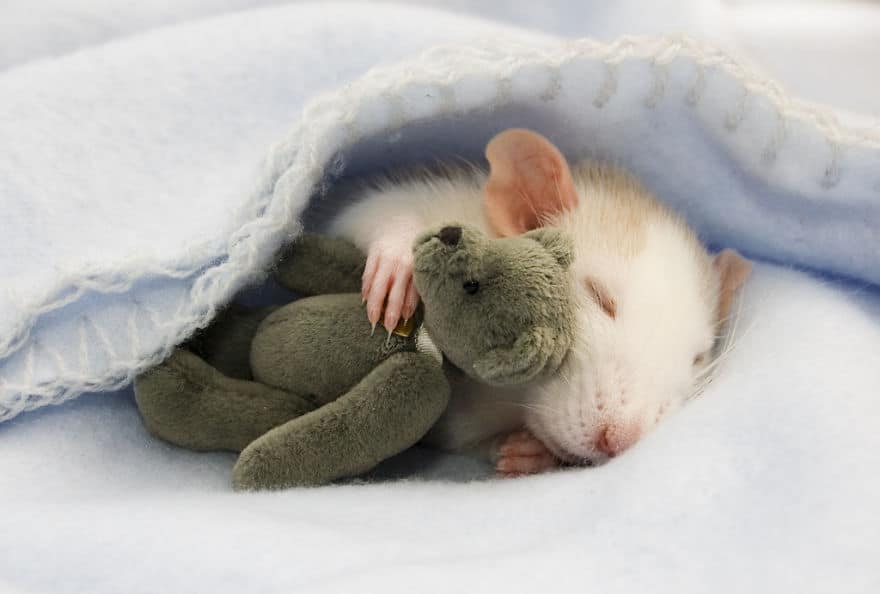 How Rats Help The Environment