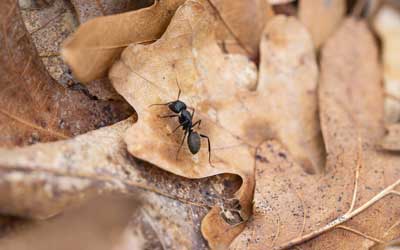 Every year we have ant issues over and over again. Customers call dealing with these insects and trying to get rid of them from their home or office. It’s important if you’re dealing with this insect that you know of the facts when it comes to ants. Ants can be very difficult to eliminate if you don’t know what you’re doing. In this article we’re gonna explore ants, their lifecycle and how to get rid of them out of your home or office.

There are many different kinds of ants in Oklahoma. Most of those insects are outdoor ants. One kind of ant, called the odorous house ant, is found indoors. This ant create its colonies inside of a wall or under a cabinet. It’s very effective at finding a way into your house and staying there. These ants are named after their distinct smell. You can’t smell it in the house nor can you when you come into contact with them. But if you crush one of these ants you will notice a distinct smell much like rotten coconut. This is where this ant gets its name from.

These ants can be very difficult to get rid of because of the way they colonize and reproduce. Odorous house ants use a technique known as splintering in order to create new colonies. The queen emits a pheromone that causes the worker ants to remain sterile. All the worker ants are female. When a certain worker ant remains out of the colony for an extended period of time, it is not exposed to these pheromones. Because of this it becomes reproductive. A Tulsa exterminator will have more information.

THE PROBLEM WITH OVER THE COUNTER SOLUTIONS

So in many homes what happens is an ant problem will rise up. Then someone will go to a hardware store and get a can of over-the-counter ant spray. These sprays are repellent sprays that the insects can sense and they run away from them. Now, if you spray them directly on an insect it will kill it but for the most part it will just repel these insects away from wherever you spray the spray until it breaks down.

So someone sprays the ant spray in the house and, in essence, creates a barrier in all the places that these ants go. And sometimes a group of workers gets separated from the colony by this ant spray and can no longer get back. Then what happens is that the worker ant that has been away from the queen the longest and suddenly becomes reproductive, creating her own pheromones. She will start reproducing and creating a new colony.  Now you have two colonies in the house doubling the problem from when you started.Your Broken Arrow pest control company can help.

There are other ant species that live outside the home. In Oklahoma, we actually have two different kinds of fire ant. We have an indigenous fire ant and a non-indigenous fire ant. Fire ants are a red insect that have the unique ability to bite and injective a venom as they do. If you ever find a fire ant ant hill, you’ll know it very quickly because as soon as you get bitten it will sting. It’s important that you be careful with these because if you have an allergy to their venom, you can have a reaction and it can be life-threatening. If you are bitten by a fire ant or any stinging insect is important to seek medical attention immediately.

Non indigenous fire ants have been in Oklahoma for quite a few years now. They are very problematic because they have been pushing out the indigenous fire ant and are much more aggressive than our indigenous fire ant. It’s important if you have these insects in your yard that you contact your local Tulsa exterminator in order to get those removed. Thief ants are another unique species of ant that we find here in Oklahoma. They’re  small and usually create their colony very near to a pharaoh ant colony. The thief ants mimics the moves and pheromones of the pharaoh ant. They sneak inside the pharaoh ant colony and then steal their eggs and larva to use for food in their own colony. This is why they’re called a thief ant. Call a Broken Arrow exterminator for help.

All ants species live in a eusocial colony. These colonies are made up of hundreds and sometimes millions of individual ants. These ants are all organized into castes within the colony. There are three essential casts in every ant colony. At the top of the colony is the reproductive. Reproductives are tasked with providing the population of the colony. This all starts with the queen. She lays all the eggs for the colony. Her job requires her to literally lay eggs day and night to maintain enough individuals to get everything done and maintain the colony, in addition to the queen we also have Swarmers.

Swarmers are the next generation of kings and queens in the colony. These insects are flying ants that will fly off and meet with other Swarmers of other colonies of the same species and create new colonies. The next caste are the soldiers. These ants are usually the largest ants in the entire colony. They have large heads and mandibles and other structures. This helps them protect the colony when it’s under attack. Lastly, we have the workers. The worker ants are the most numerous of all the castes in the colony. These ants are almost always sterile females. These females are tasked with all the menial jobs and day-to-day work that the colony requires. From building the tunnels, creating the colony, to foraging for food, bringing it back and even feeding the young.

If you’re having issues with ants or any other pests it’s time to call and a professional Tulsa pest control company. Here at TermMax Pest Control, we are the best in the business when it comes to dealing with ants and other pests that could be invading your home or office. We service the greater Tulsa area including Jenks, Bixby, Sapulpa, Sand Springs, Turley, Broken Arrow, Owasso, Claremore, Catoosa, Coweta, Prattville and much more. Call us today for a free estimate. We are here to help! 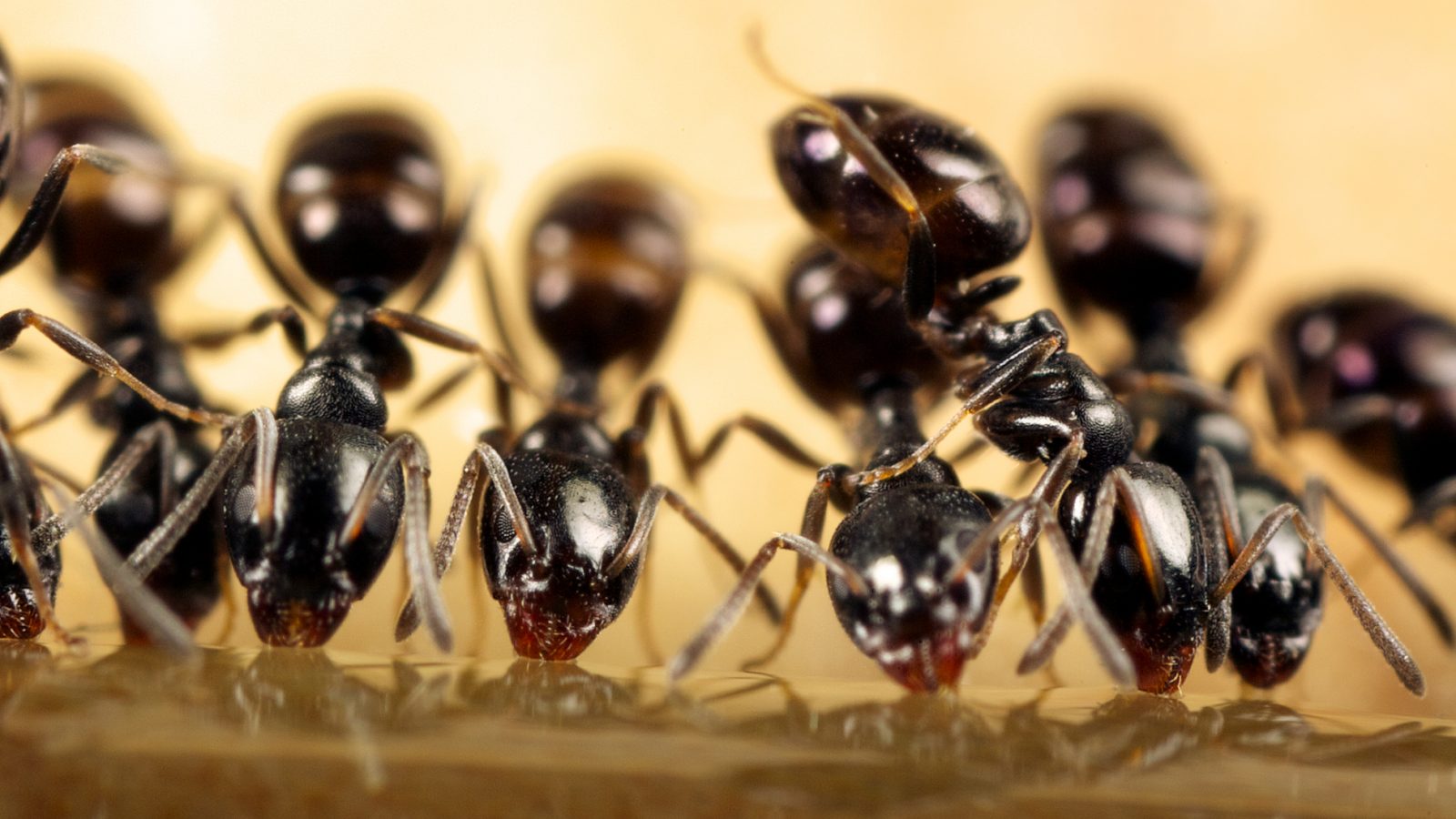 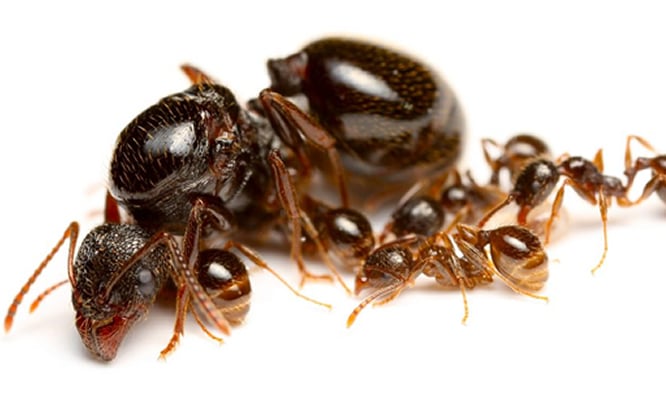 How ants work together