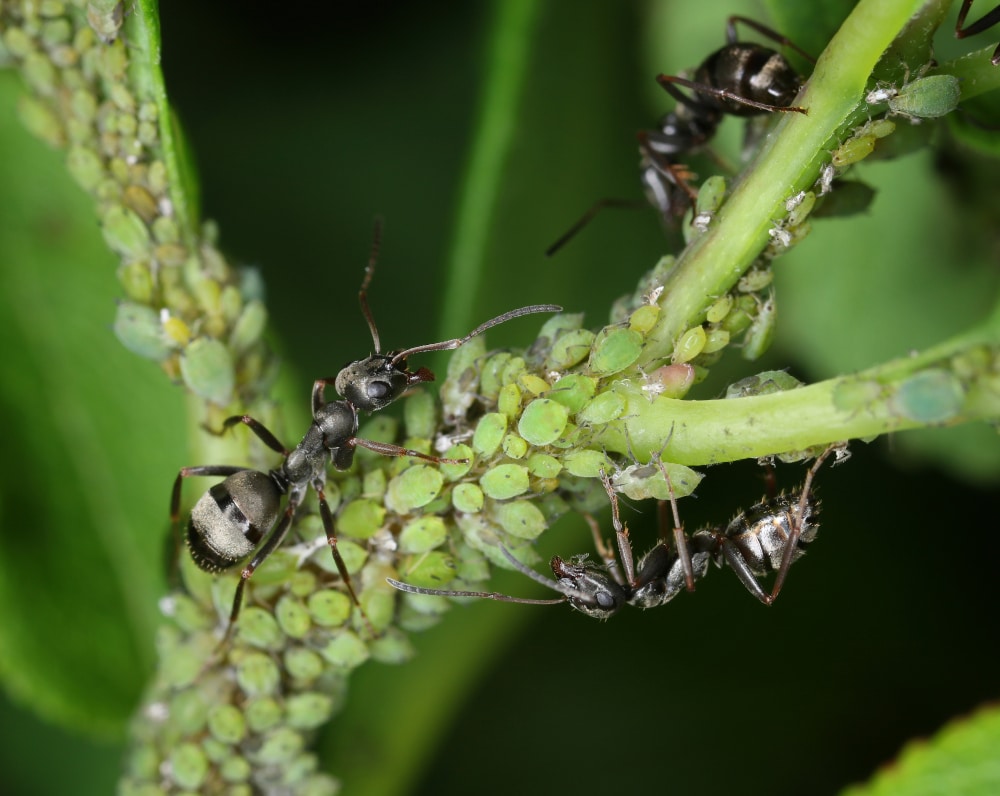 We’ve all seen the old western where the good guy got caught by the bad guys.  In order to make his death the most painful death possible, they tie him to an ant mound and wait for sun down.  Supposedly these ants will come out and eat you to the bone. Of course, this is just movie magic.  There isn’t an ant that can take a large mammal, such as a human, all the way down to the bone.  But, the question remains, can ants kill you?  Some species can.  The Maricopa harvest ant, for example, can kill you in a few hundred stings.  Compare that to the 1,500 bee stings needed to kill you.

Once the first one stings you, it would send out an alarm signal through pheromones.  This would attract the other ants to come and sting you as well, making death quick.  The only ant that could possibly eat a human is the African driver ant, or Siafu.  This ant is rumored to have consumed infants.  But an adult is too large and moist for this ant to consume.  They would attack you as a threat, probably killing you, but not consume you.

THE SPOILS OF WAR

Ants are well known to attack other colonies.  These tiny wars play out in forests, playgrounds and sidewalks around the world.  Most will kill off their enemies in an attempt to protect or enlarge their territory.  Hunting grounds and other resources are of huge importance to each colonies survival.  But some ants actually make slaves of other ants.  The “workers” of these colonies find ants that are similar to them, and force them to work in their colonies.

Not all ants are warriors.  Some ants are actually farmers.  Almost all ants feed on honeydew.  This is a sugary secretion left by aphids.  Herder ants will actually herd aphids, eating their honeydew, in exchange for protection from predators.  The leaf cutter ant will break off pieces of leaves and carry them back to their colony.  Here they pile them up in order to grow a fungi that they feed off of.  And they tend this fungal garden.  They will gather fertilizer, plant the fungus, and prune it.

Of course, just because ants can’t really kill you, that doesn’t mean that you won’t wish for death.  Some of the most painful stings in the insect world are from ants.  The bullet ant is one of the worst. This is a tree ant from South America.  It doesn’t seek out a fight, but gets very aggressive when its home is threatened.  This one inch long ant gets its name from its bite.  People describe the feeling as being just like being shot by a bullet.  It’s known as the most painful ant stings in the world.

The bullhorn acacia ant makes its home in the acacia trees of South America as well.  It is very territorial, and will protect its nest at all costs.  It’s painful sting is described as sharp and painful.  But South America is not the only place where we find aggressive ants.  The bulldog ant, found in Australia, is a ground dwelling ant that has a very powerful and painful sting.  These ants vary in color and can be anywhere from a quarter of an inch to a full inch long.  If provoked, they can be very aggressive.  Watch your step in Austalia!

If you’ve ever wondered if ants can kill you, the answer is probably not.  But these little creatures are still not to be messed with.  If you are in need of an exterminator, feel free to Contact Us here at TermMax Pest Control.  We are here to help! 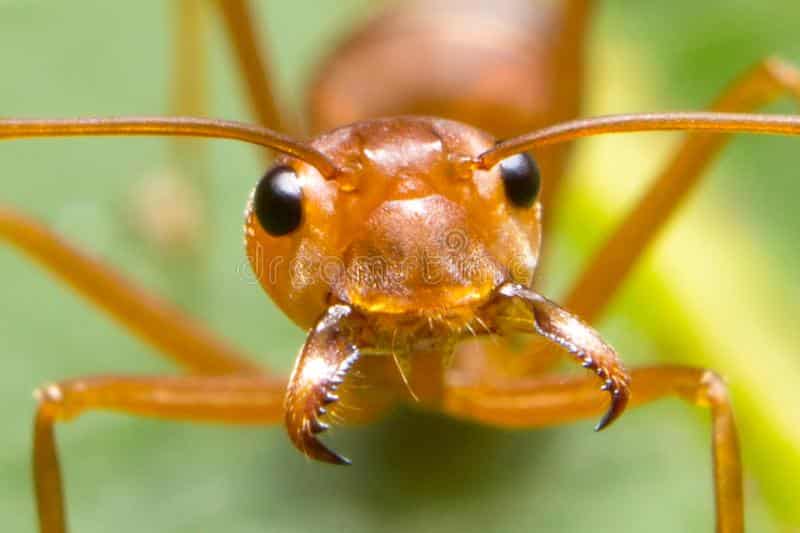 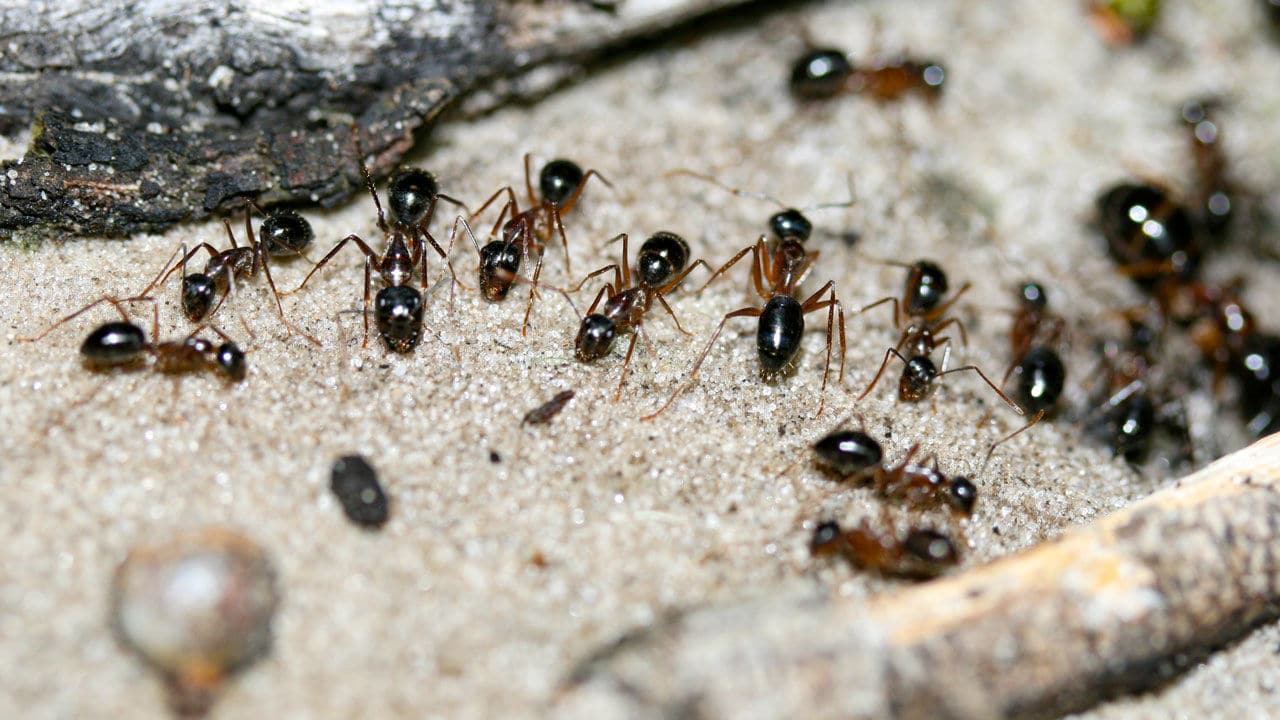 Where do ants live?