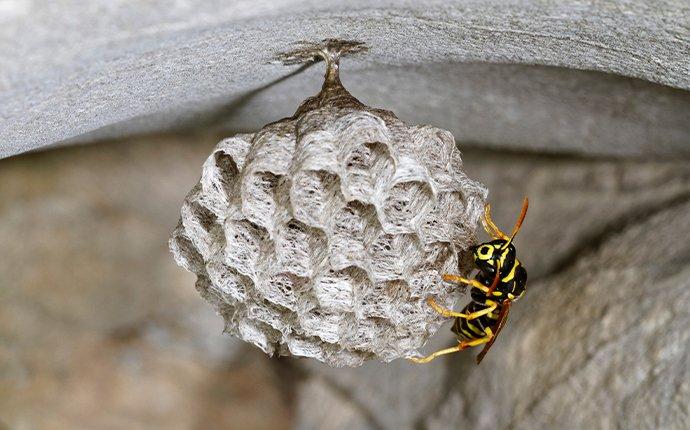 Summertime is a great time of year. Swimming, spending time with family, barbecues and so many other things take up our time during the summer months. But in addition to the good things that we enjoy during the summer, there are other things that come along with it. One of those are wasps. Wasps are in their prime during the summer months. Often people see them hanging around the edges of their houses, in their flowers and in their bushes. So this time of year it’s a great time to take a look at wasps and figure out what we can do about them. This article will look at wasps, their life cycle and how we can better protect ourselves from them.

Wasps are a stinging in insect from the Hymenoptera family. They reproduce in many different ways depending on the species of wasp. Some wasps lay a single egg while others create large nests. The paper wasp, for instance is one that will find a spot on the bottom of the eve of your house and add multiple cells to a paper nest. This nest can house tens even hundreds of insects. On the other hand, the Mud Dobber is a wasp that will create a nest of one egg attached to the side of your house. Both of these wasps have the capability of stinging you.

Wasps do not seek out people to sting. In most cases, the sting that they use is for hunting prey. Wasps essentially eat both carbohydrates and proteins. When they are young, the wasp larva needs a lot of protein to develop. For this reason many wasp species will hunt spiders and other small insects. It will use their sting to paralyze their prey until they’re young can feed upon them. Wasps also need carbohydrates in the form of nectar. So often they’ll be attracted to your flowers in an effort to build up enough energy to do the work of raising their young.

WASPS AND THEIR YOUNG

Many wasps are very protective of their nest. The red paper wasp, found here in Oklahoma, can be very aggressive if you get near its nest. Other wasps will also sting to protect their young. Mud Dobbers, on the other hand, are a little more passive when it comes to their young. They create a nest of mud on the side of a building and then once that is done they’ll leave the nest and allow the young to take care of themselves.

The Mud Dobber will create a cell inside the mud and then lay an egg in there. With the egg they will put a paralyzed spider or other insect as a food source for the emerging wasp larva. When the wasp has completely developed, it will break out of the Mud Dobbers nest, creating a hole in the mud. The emerged adult will now go out and create its own nest. Contact your Broken Arrow pest control company for more details.

Overwintering can be a challenge for these insects. Most wasps will die through the end of the summer months and in the beginning of the fall months. The females will mate with the males and then the males will die during this timeframe. Those females will find gaps and cracks in different places in an attempt to protect themselves from the cold weather that’s coming. Often this can be the shingles on the side of the house or under the eve or inside an attic space.

Wasps are prolific pollinators. Because they require so much energy to during the summer months to tend to their young, they will feed as adults on many different flower nectar‘s. Because of the fact that they’re in and out of flowers all the time means that they will cross pollinate many different flowers during this time frame. Because of this, control can be tricky. It’s important that we don’t eliminate so much of the population that we have an issue with pollinators. On the other side of the fence, wasps can be a great nuisance if they find a home on your home or near your children or pets. Your Tulsa exterminator can help.

They can definitely be a stinging issue for anyone. Many people are allergic to the stings and in some cases these allergies can be life-threatening. If you’ve been stung by a wasp in our experiencing extreme reactions, it’s important that you seek medical attention immediately.

When controlling wasps, the key is to eliminate their nesting sites. It’s impossible to keep wasps from flying through your yard or poking around your flowers. But it’s not impossible to keep them from nesting on your home. If they do build a nest, you will find that you have a lot of wasps in the area. This is not good for you, your family or your pets. Eliminating wasp nests is best done by the best Tulsa pest control company.

If you’re having issues with us for any other pests, it’s time to call in your favorite Broken Arrow exterminator. Here at TermMax Pest Control, we are the best in the business when it comes to dealing with bees, wasps and any other pests that you might be dealing with. We service the greater Tulsa area including Broken Arrow, Sand Springs, Sapulpa, Cowta, Jenks, Bixby, Prattville, Catoosa, Claremore, Owasso, Turley and much more. Call today for a free estimate. We’re here to help! 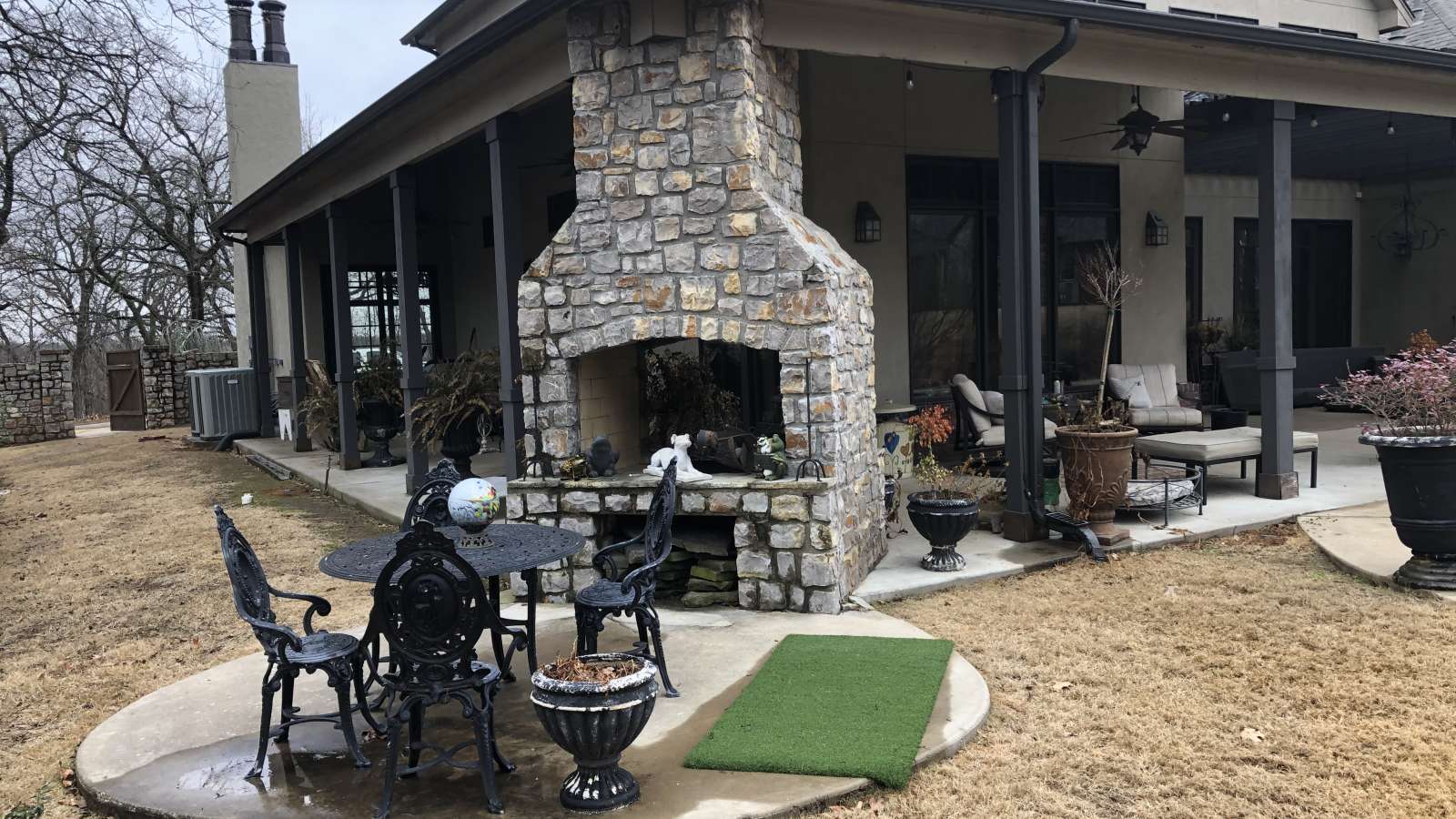 Wasps Over the Winter and Beyond

The Bees are Coming