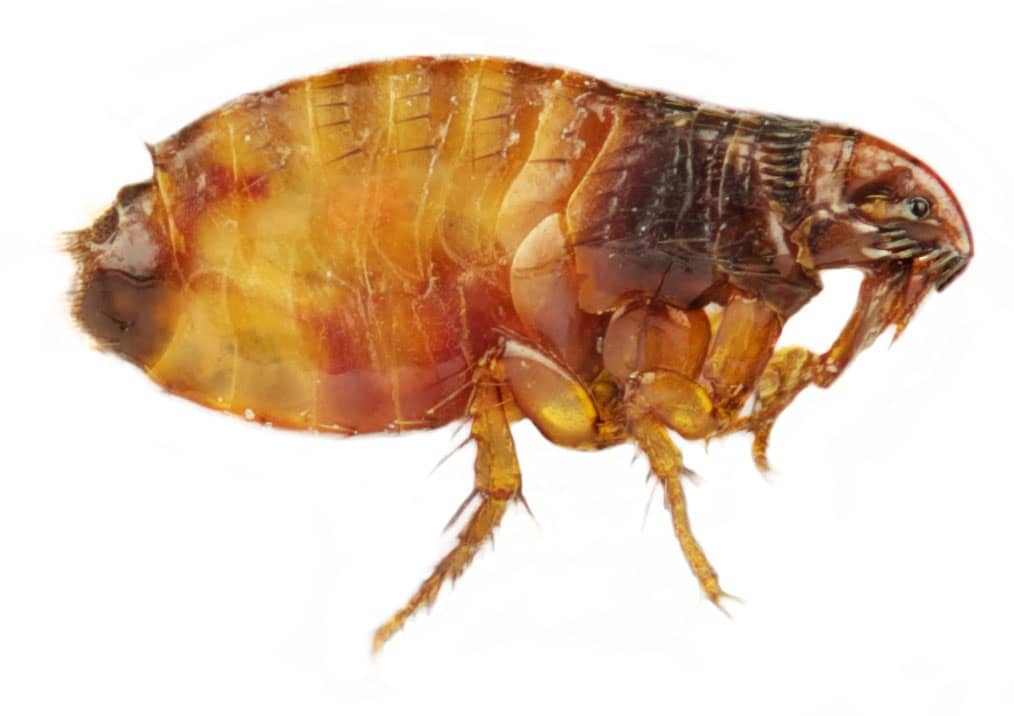 Dogs and cats can be a best friend to anyone.  People may dislike other people, but our pets are loving and forgiving in all circumstances.  When our faithful friends start harboring fleas, difficult times may be ahead.  Do fleas carry disease?  Yes they do.  The bubonic plague that hit in the 1400’s was a flea disease transmitted to rats and then humans.  And there are other diseases that can be very dangerous.

Between 2004 and 2016, diseases transmitted by mosquito, tick and flea bite have risen well over half a million.  To add to that, the CDC has found nine new germs that have been spread in that time.  When you know the facts, keeping fleas from your pets, home and yard become increasingly important.  In this article, I will list a number of diseases transmitted to humans by fleas.  Knowledge is power, and that power can keep us healthy and safe.

The plague is caused by a bacterium called Yersinia pestis.  It is carried by any rodent flea.  This disease can be transmitted by a bite from an infected flea, or handling an animal infected with the plague.  This disease is notorious for having killed millions in Europe in the middle ages.  Treatment for this disease is available today in the form of antibiotics, but it must be treated in its early stages, or severe illness or death can result.  We still see this in the rural parts of the western part of the United States, Asia and Africa.

This disease is most often spread by flea bites.  When an outbreak occurs, the disease kills most of the infected rats, and the fleas look to other sources for a blood meal.  This is where they may move to your pets or you.  Coming in contact with infected bodily fluids or tissue can also spread the disease.  Hunters may be in contact with the disease when killing a possibly infected animal.  Lastly, and most rarely, the plague can be spread by infected droplets in the air.  These droplets get there predominately by coughing.  You have to be pretty close to an infected person or pet to get this disease in this way, but it is possible.

One of the best weapons against this disease is sanitation.  The mode of transmission is flea dirt.  If you can remove most if not all of the flea dirt from your home, this will remove a large probability of infection.  Also removing fleas from your home with the help of your exterminator and veterinarian are extremely important as well.  Its also important to note that this disease is fairly rare in the United States, but does still happen from time to time.

This disease is most commonly transmitted when a domestic or feral cat scratches a person.  The bacteria on their claws, known as Bartonella, is transmitted through the wound.  The cat originally will be infected with the disease from a bite from an infected flea.  There is some evidence that the disease can be transmitted directly to humans through the bite of a flea, but this has yet to be proven.

Dogs can actually get a version of this disease, but it is rare.  It has yet to be proven that dogs can transmit cat scratch disease to humans.  This disease is not fatal to humans.  The use of antibiotics can speed the recovery time up dramatically.  Antibiotic treatments are also available for dogs and cats, but prevention is the best medicine.  Remove fleas from your home and pets before transmission occurs.

The tapeworm is the most loathsome of parasites.  This parasite lives in the intestines of its host and feeds off of the food eaten by the host.  It can be found in humans, dogs and cats.  It is rare in adult humans, but more prevalent in children.  Tapeworms are transmitted orally.  Your pet will ingest an infected flea, and from that the tapeworm will develop.  Human transmission happens the same way.  A child will accidentally swallow an infected flea and begin the infection process.  The good news is that this disease is very easily treated with a drug that dissolves the tapeworm in the intestines.

Do fleas carry disease?  Yes.  If you are having an issue with fleas in your home, we can help.  Contact Us here at TermMax Pest Control for a free estimate! 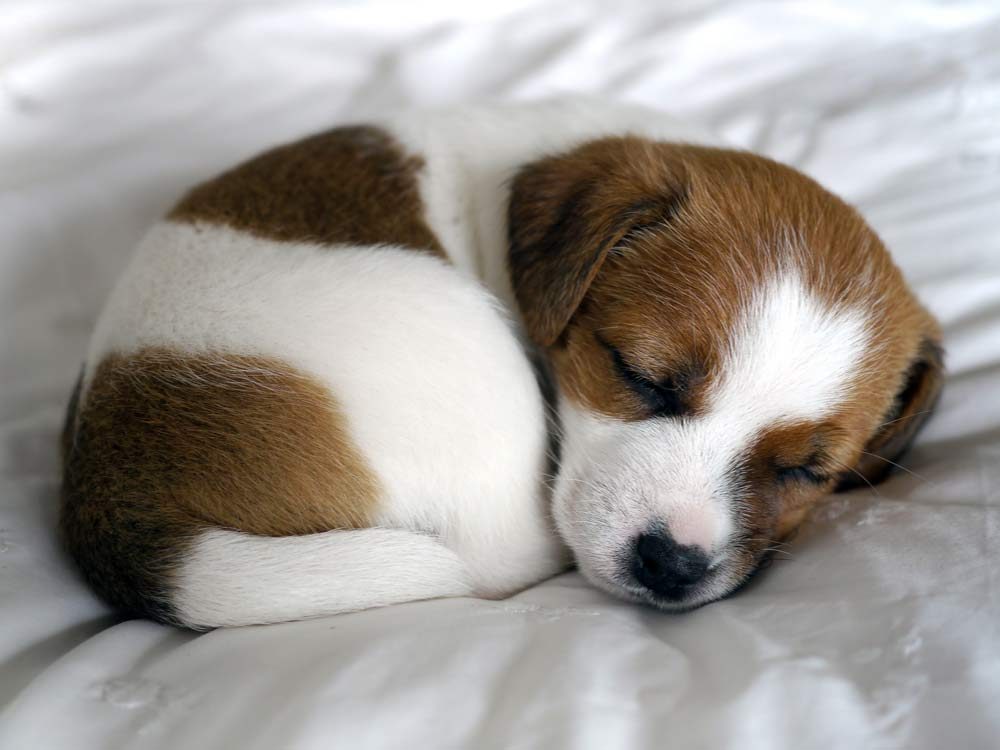 Fleas and Ticks in the Winter 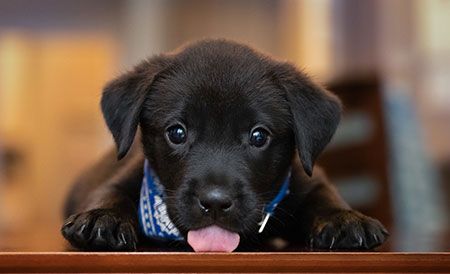