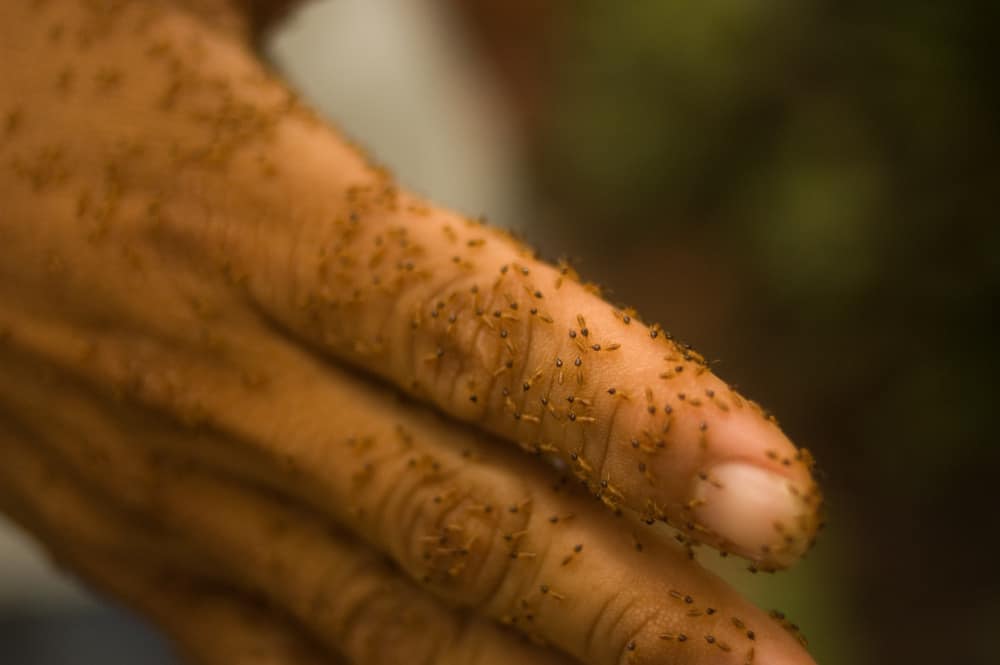 Termites can come in all shapes and sizes.  There are Australian termite nests that have six to ten foot pillars that they live in.  Some are dry wood termites that live exclusively in the wood.  Some live in the ground.  The most feared, though are the Formosan termites.  These termites are an invasive species that have spread around the world.  They are very difficult to get rid of.

Formosan termites are a subterranean termite that has hit the shores of the southern United States.  These termites are one of the most destructive species of termite that there is.  They have done millions of dollars of damage in the United States alone.  Control is difficult at best.  They are often referred to as the “Super Termite” because they are so resilient, eat wood so fast and are so hard to control.

WHERE DO THEY COME FROM?

The Formosan termite comes from southern China to a place in Taiwan known as Formosa.  They were picked up on ships in crates and pallets and shipped all over the world.  Within the last 100 years, these pests have established themselves in South Africa, Hawaii and the southern continental United States.  The first discovery of these termites on United States soil was in Charleston, South Carolina in 1957.  Since then they have spread into North Carolina, and across the Gulf of Mexico as far as Texas.

Young colonies can live in potted plants, yard timbers or infested trees that can easily be transported.  Their movements are heavily tracked by government agricultural agencies in order to stop their spread.  So far, we have been successful at containing the infestation to these southern states, but it is possible that they will spread.

WHY ARE THEY SO DANGEROUS?

One of the major factors in their survival is their size.  An average eastern subterranean termite colony can have tens of thousands to hundreds of thousands of insects living within it.  The Formosan termite colonies are easily in the millions.  With population sizes this large, most of the usual treatments are less than effective.  Soil treatments can stop some of the termites, but hardly put a dent in populations so large.

No one has been able to remove an established colony.  Colonies this large can cover an area over 300 feet wide.  In addition, they have another advantage over other termites known as arial colonies.  If they can find a place above ground with adequate humidity or moisture within it, they can create an above ground nest.  They do this by making a substance called carton.  This is a mixture of mud, saliva and feces that becomes a hard paper like substance used to make their nests.  These nests can be found inside tree trunks, walls or attics.

WHERE ARE THEY NOW?

The Formosan termite is found heavily in Hawaii, and along the southern coast of the United State from North Carolina to Texas.  The city of New Orleans is so heavily infested with them, that they spend over $300 million a year in pest control and repairs.  The good news is that the Formosan termite has not been found in Oklahoma… yet.  Oklahoma State etymology departments and the Oklahoma Department of Agriculture, Food and Forestry are hard at work keeping this invasive species at bay.

These termites eat wood at an alarming rate.  Its not that they individually eat more wood, but that there are so many of them.  It is also an ingredient in the carton that they make their nests out of.  These nests are not picky about the types of structures that they infest.  Boats, high rises and trees are all susceptible.  The one thing that we have going for us here in Oklahoma is temperature.  The eggs of these pests can’t survive below 20 degrees Fahrenheit, so they must stay farther south to survive.

HOW DO WE GET RID OF THEM?

As stated before, there is no way to eliminate an entire colony currently on the market.  This means that Formosan termites must be controlled instead of eliminated.  Pest control technicians in areas where these termites are found use a combination of three techniques.  They use soil treatments, fumigants and bait stations.  Creating a barrier of pesticide treated soil between the termites and the buildings we are trying to protect can slow down an infestation.  But with so many insects, they can overrun a barrier like this without severe population loss.  Fumigation can help when arial nests are inside homes and buildings.  But these pesticides have no residual effect, and permeating the dense carton can be difficult.  Bait stations can also be effective, but must be checked regularly to maintain the bait as a constant food source.  Any one of these by themselves will be overrun by Formosan termites.  But together, these three can at least keep the insects outside of the home.

If you are in need of an experienced exterminator, contact us here at TermMax Pest Control.  We are here to help! 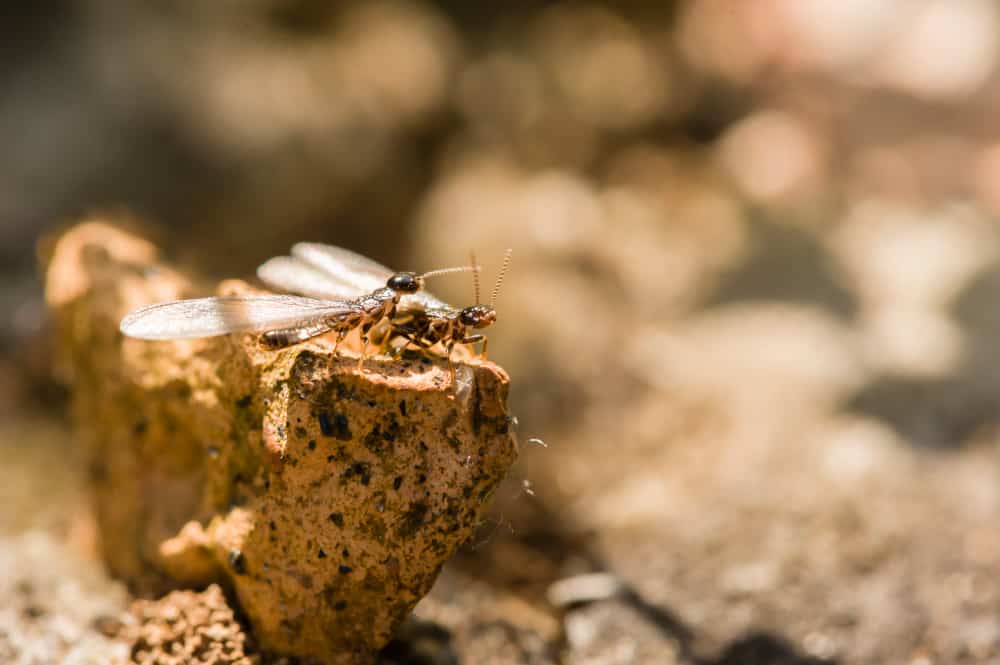 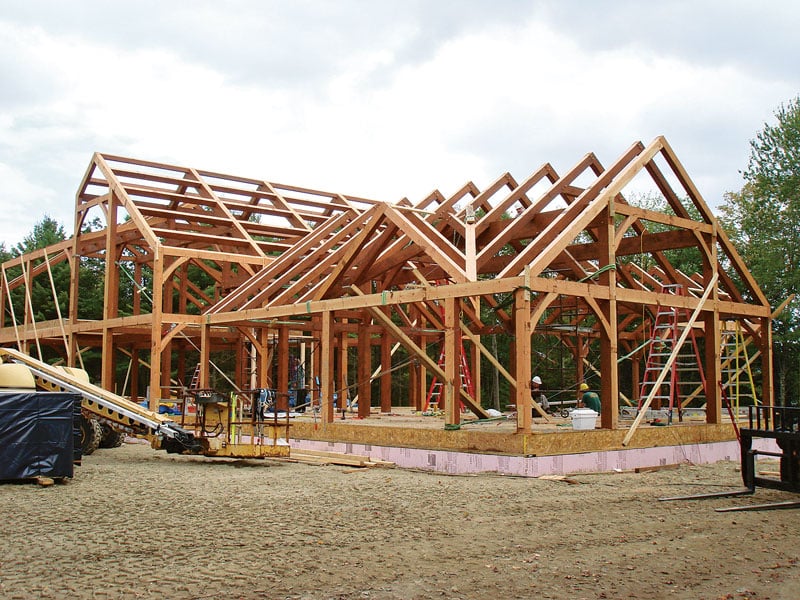