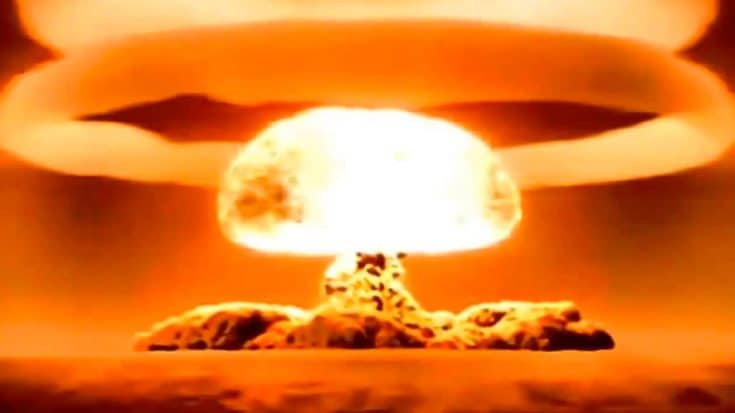 There are so many interesting facts about insects.  Many can fly, dig, eat anything, and do so many unexplainable feats.  This is the stuff that urban legends are made of.  Not the least of which is the cockroach.  These tiny vermin hide in our kitchens, restaurants and pantries, defying the odds. But are the myths true?  How do cockroaches survive nukes?  Radiation damages the DNA in cells that are dividing.  Cockroaches cells very seldom divide, making them seldom susceptible to radiation poisoning.

At its core, radiation damages our DNA.  Humans and other mammals have cells that are constantly dividing.  But the cells in the exoskeleton of an insect only divide when the insect molts. Once the exoskeleton is there, the cells just don’t divide, making the insect much more impervious to radiation damage.  About 800 rems is a lethal dose of radiation for the average human.  Cockroaches can withstand anywhere from 65,000 to 105,000 rems before succumbing to its effects.  But in an actual nuclear explosion, there is a lot of heat around the blast site.  This heat is so intense that neither bug nor human would survive.  But this area is relatively small compared to the area that is effected by radiation.

Cockroaches are pretty resilient bugs.  They have found a way to survive millions of years without dying out. This is a feat that many insects, animals and plants have not been able to pull off.  This actually includes the dinosaurs!  Cockroaches are great swimmers.  They are even better than us.  The average roach can hold its breath over 40 minutes.  The only problem with swimming is that these insects make a juicy meal for plenty of underwater predators such as fish, turtles and frogs.

Cockroaches can survive without water for up to two weeks.  This is much longer than us.  Most humans can only last about three to four days without water.  But we are neck and neck when it comes to food.  Both humans and roaches can only go about a month without food.  And they are omnivores, which means that they can eat just about anything. And they are ubiquitous.  They are now on every continent except Antarctica… That we know of.  Contact your Broken Arrow pest control company for more information.

Even without their head, they can still live on.  This is because their nervous system is different than ours.  Our nervous system is built around one organ: our brain.  This is the central processor for all of our thoughts, emotions and bodily functions.  The cockroach is not set up like that.  Their nervous system is more evenly spread out.  Instead of having one brain connected by nerves, their nerves are their brain.  It’s one large brain distributed across their entire bodies.  This means that when you cut their head off, they still have plenty of brain to spare.  But unfortunately, with out their mouth parts, they can’t eat and will starve to death.

The largest cockroach is around six inches long and has a foot long wingspan.  But don’t worry, they only live in South America.  Some species of cockroach can live up to 3 years if they survive.  These insects are truly at the bottom of the food chain, so most never get the opportunity.  There are a few species of roach that enjoy a good beer.  The American cockroach, found here in Oklahoma, is is one of those species.  Eliminate American cockroaches with a treatment from your Tulsa exterminator.

If you’ve ever seen a cockroach in your kitchen, you know that they can run very fast.  In fact, scientists have measured their speed, and they have found that these critters can average speeds of up to three miles an hour.  This may not sound extremely fast compared to an automobile, but for a creature this size, it is very fast.  Not only can the adults move at this speed, but the nymphs, or young roaches, can move almost as fast.

Being at the bottom of the food chain, these insects must have a way to survive predation from so many other animals and insects.  Speed is one of those ways.  Cockroaches have a way of moving their six legs that gives them an edge.  They synchronize their legs in order to get the most efficient movement possible.  This gives them the power of super speed!  But not faster than your Tulsa pest control company!

WHY ARE COCKROACHES SO HARD TO KILL?

Survival is key to any insect, animal or plant.  Cockroaches are no different. As we talked about above, speed is one way that these insects stay ahead.  Another method is through reproduction.  Cockroaches can reproduce at alarming rates.  A German cockroach can go from egg to full grown adult in as little as 36 days.  Thats just over a month.  Females only need to mate once, and they stay pregnant for life.  Each egg sack has 30 to 50 eggs in it, and they can have as many as eight egg sacks in their lifetime.  That means that one female can produce 400 offspring!

Couple this with the fact that these insects are very good at hiding, and you have a very hardy insect indeed!  But with these abilities, comes many downsides for us.  Cockroaches feed off of just about anything, including feces and other wastes.  These things carry disease that can be transmitted to our food.  Even if they just walk across a food surface, they can deposit a lot of dangerous bacteria.  They constantly shed a dust from their exoskeletons that has been known to cause and inflame asthma.

ELIMINATING COCKROACHES FROM YOUR HOME

Because of these things, it is important that you keep cockroaches from invading your home.  If you are having an issue, it is time to call in a professional Broken Arrow exterminator.  Here at TermMax Pest Control, we can get the job done for you.  We service the greater Tulsa area including Jenks, Bixby, Broken Arrow, Coweta, Claremore, Catoosa, Turley, Owasso, Sand Springs, Sapulpa, Prattville and much more.  Call today for a free estimate.  We’re here to help! 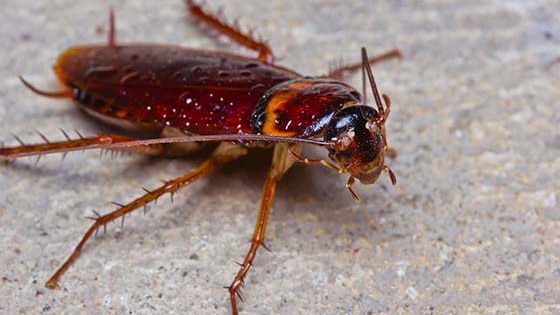 How Do Cockroaches Reproduce? 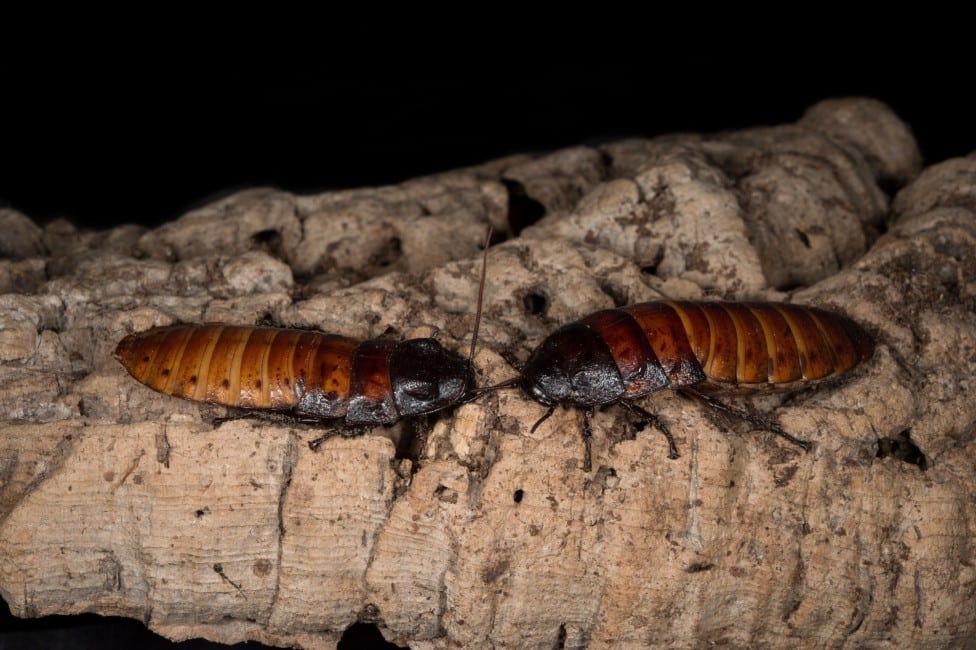