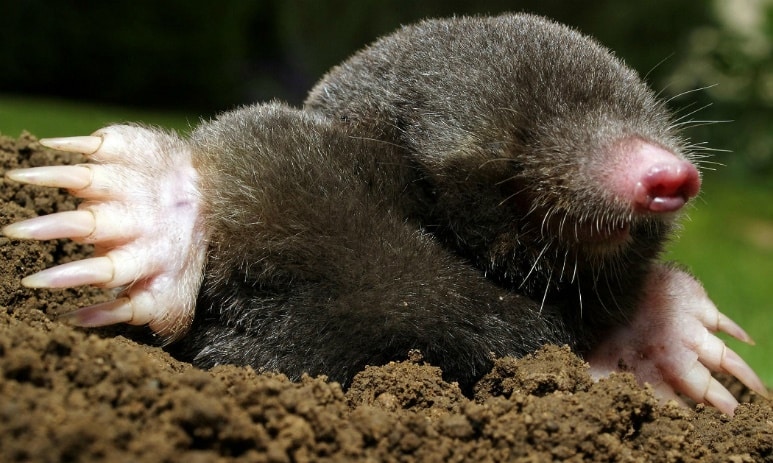 During the summer months, we find that all sorts of pests attack our customers homes, businesses and yards. One of the biggest yard pests that we find this time of year in the summertime are moles and gophers. These two species of underground pests are notorious for making unsightly dirt hills and tunneling through yards. But you don’t have to live with moles and gophers eating away at your expensive yard work. In this article we will explore moles and gophers, their lifecycle and how to get rid of these terrible pests.

THE DIFFERENCE BETWEEN MOLES AND GOPHERS

Moles very common and in this area of Green Country. They are small animals with very soft fur. Moles have tiny eyes, a long snout and large paddle like paws. They burrow under the ground and pretty much live most of their entire life underground. Because of this, they have no need for sight. But don’t let that fool you, they have an excellent sense of smell and feeling.

They have a tail that rides along the top of the tunnels as they dig, feeling for vibrations above ground. They can tell if there’s someone walking near, or a pet or any other kind of animal just by the vibrations. Their fur is very soft so that it doesn’t get bogged down with lots of dirt. They smell well because they’re insectivores. This means that they feed on grubs and worms under the ground. They don’t actually damage grass directly, but their tunnels can uproot grass and cause air pockets where the grass roots should be connecting the nutrient soil.

Pocket gophers are somewhat larger than moles. They have two large pockets in their cheeks that they use to hold food as they eat it. They can actually close their mouth and keep the food in those pockets, which is unique to the species. Pocket gophers feed exclusively on vegetation. They love roots, tubers and other underground plants. These rodents are directly harmful to plant life, unlike the mole. Gophers actually are rodents whereas moles are insectivores. Gophers are more likely to be above ground, but still spend a large amount of their time underground.

If you’re seeing damage you are that you suspect is from either a mole or gopher, there are some ways to determine which one is the culprit. If you’re seeing a lot of hills in your yard, you may have a gopher. Gophers tend to be lower under the dirt surface. Because of this they have to remove the dirt and push it up into hills above ground. Moles tend to burrow just under the surface pushing up a ridge of dirt wherever they dig through.

Both these animals are very good at digging. The mole can dig up to 2 miles an hour what is doesn’t sound fast, but when you’re digging this is extremely fast. Both these animals need to eat a lot of food in order to keep up the energy required to do all the digging that they do. In fact, if either of these animals goes without feeding for a whole day they will starve and die.

While gophers will put a lot of hills above ground, moles can as well. When they dig their borough they go deeper underground. This requires pushing up mounds as well. But their normal hunting grounds are usually full of tunnels that can be seen from the surface. They’re searching for food and do this close to the surface.

There are many different methods that are prescribed for taking care of moles and gophers. Most of these ideas are wives tales and don’t actually take care of any moles or gophers. A lot of people think that mothballs are a way of getting rid of gophers. It simply doesn’t work. Moles essentially follow their food supply which are called grubs and worms. Moth balls on the surface do not affect those insects. Because of this, it doesn’t matter what you do up there, most will simply stay where ever they can find grubs and worms. Ultrasonic devices are also promoted to be great against these animals. The truth is though, hunger drives these animals more than anything else. If they’re hungry enough they’ll put up with any kind of annoying sound and can get used to it fairly quickly.

A fair warning is to not go onto YouTube and find how other people have eliminated these rodents and try to mimic that. There are plenty of YouTube videos where people have put propane or natural gas inside tunnels and tried to blow up mole and gopher tunneling systems. This is extremely dangerous and many people have gotten hurt trying to do this. Also using car exhaust or some other gas to choke out these animals is usually very inefficient. Both of these animals have a very good sense of smell, and when they smell exhaust or anything they don’t like, they will block off their tunnels to keep their air purified.

DEALING WITH THESE RODENTS

The best method to dealing with moles or gophers is to trap them. Poison can be affective if you can put it in the right spot. It’s often difficult to find the right spot and many poisons don’t last under the Oklahoma heat. Trapping can be difficult though. One must know exactly what tunnels to put the traps into, how to place the traps effectively, and then they must be checked often to make sure that you’ve caught the mole or gopher. All of these things are best done by an experienced Tulsa exterminator.

If you’re having an issue with moles or gophers, it’s time to call him the best Broken Arrow pest control company that you can. TermMax Pest Control company are experts at dealing with moles, gophers, and other pests. We service the greater Tulsa area including Coweta, Claremore, Catoosa, Broken Arrow, Sapulpa, Sand Springs, Bixby, Jenks, Owasso, Prattville, Turley and much more. Call us today for a free it estimate! We’re here to help! 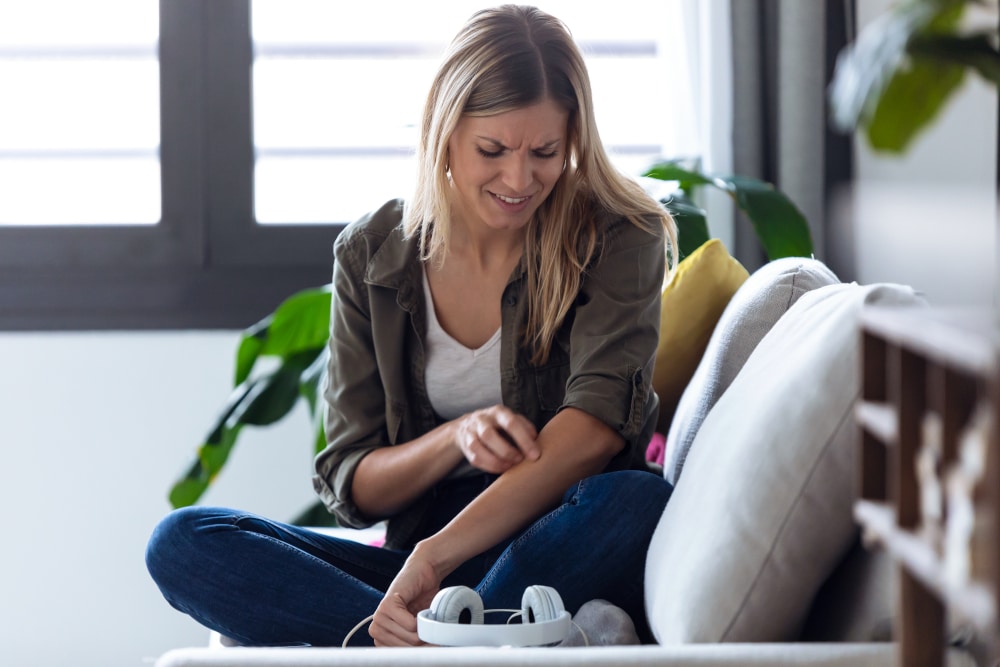 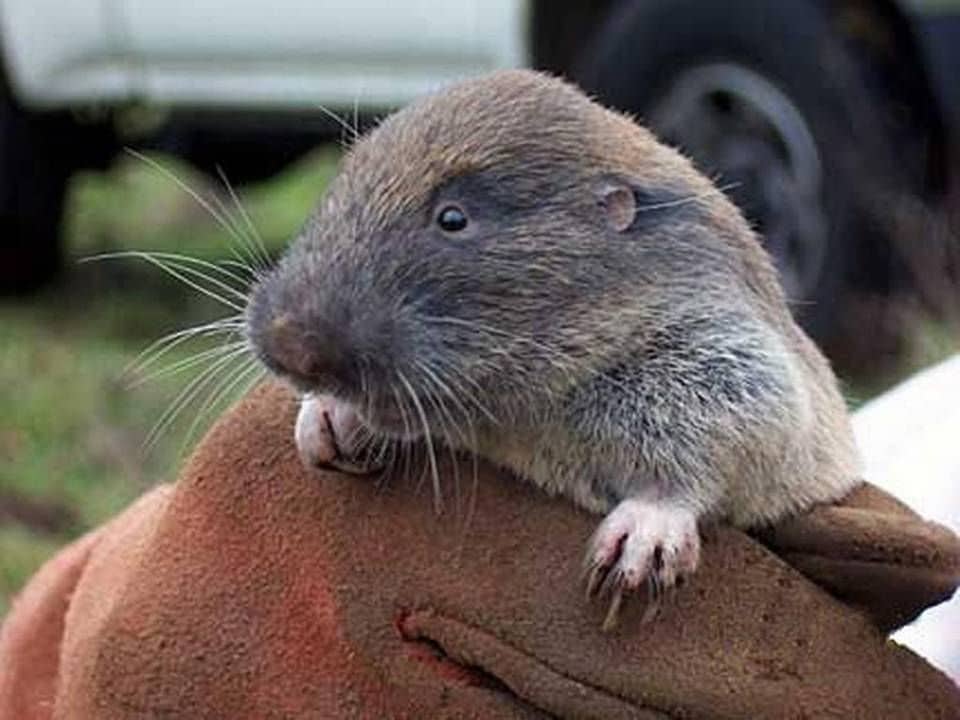 How Many Pocket Gophers Live Together?