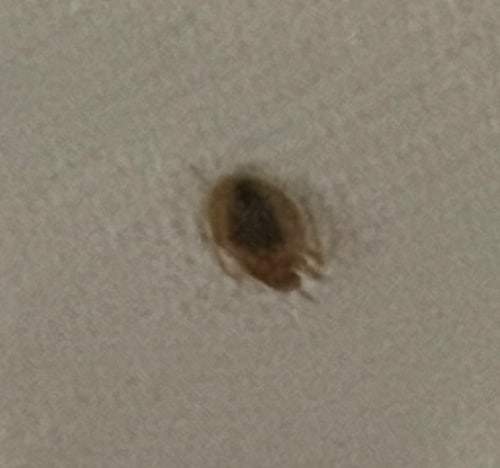 Sleep is one of our most precious commodities. It’s a time when we can regroup, recharge and reinvigorate. It also happens to be a time where we are most susceptible to attacks from bedbugs. These insects take advantage of our downtime and feed on us. But you don’t have to live with bedbugs in your home. In this article, let’s take a look at bedbugs, their history, their lifecycle and what we can do to eliminate these insects.

THE HISTORY OF BEDBUGS

Bedbugs have been around for as long as men have been around. The Romans used bedbugs in their love potions. In the dark ages, monks wrote about medical cures for bedbug infestation‘s. Even ancient cave drawings show bedbugs feeding on people. Scientist believe that the bedbug is a variation of the bat bug. The bat bug looks almost identical to the bedbug and really can only be differentiated by an entomologist. But these insects feed on the blood of bats and that’s just the same way they feed on humans. It’s believed that, when we still lived in caves, some of the bat bugs crawled down the side of the wall of the cabe and started feeding on humans. These bat bugs became the ancient ancestors to our modern day bedbugs.

As time went on, humans sought to separate themselves from bedbugs. It’s uncomfortable to be bitten by these insects and their bites often itch. In the 1940s, a brand new miracle cure came out. DDT was the hot new pesticide used for just about everything. Back then, if you had a bedbug issue, a lot of people would douse their mattresses, beds and boxsprings down with DDT. Sheets would be almost washed in them. The bedbug population dropped dramatically. In fact, the insect almost went extinct during this time frame. But then scientist discovered that DDT caused cancer. Almost immediately, the pesticide was forbidden to be used. Since then we’ve seen an incline in their numbers steadily from the 40s up to today. Every year we see more bedbug infestation‘s than the last.

Bedbugs are blood feeders. They require blood to sustain themselves. These small insects use incomplete metamorphosis to develop. This means that they start as an egg, then the egg hatches and a nymph emerges, and then the nymph continues to grow until it becomes an adult. The eggs are tiny, long and yellowish white in color. The nymph is really just a smaller version of the adult. As a nymph grows, it will need to shed its exoskeleton. This molting process will happen five times before it becomes a full grown adult. Once it becomes an adult, these insects will mate and the female will lay eggs.

Every step of the process requires a lot of energy on the part of the insect. This means that they have to take a blood meal before each time they go through another section of development. Before they molt they’ll take a blood meal. Before the female lays eggs she will take a blood meal. And then of course the sustain themselves they will also feed. Even though they’re able to sustain themselves on blood and require that to go through it their lifecycle, they can go long periods without feeding. When they do this, they find a spot where they can hide and lay completely still. This means that they don’t use any energy. They also stop growing through any more of their lifecycle.

FEEDING FOR THIS INSECT

A bedbug can last an entire year without feeding. And in these times, the bedbug will also find other animals to feed upon such as pets or whatever I can really find. When a bedbug feeds on another animal there’s not enough energy there for it to go through its lifecycle, but it will be able to sustain itself longer than if it didn’t feed at all.  If you are having issues with bedbugs or any other pests, call your Tulsa exterminator today.

Bedbugs are small Apple seeds shaped insects when they are fully adult. They have six legs and are kind of a reddish brown in color. When they first hatched from their egg they actually are more translucent yellow. But after the first feeding, the insides of them are stained and they become the brownish red color then where are used to. If you’re inspecting your bed for bedbugs, it’s important to start with the seams. Bedbugs like to hide within the seams of the mattress and box spring. Here you’ll also find a lot of black and red dots. These dots are places where the bedbug fed and a little bit of blood got on the mattress or were they defecated leaving a black spot. Finding these signs can be helpful in locating eggs, nymphs and adult bedbugs.

If you find bedbugs in your home, the next step is to contact a reputable Tulsa pest control company. There are many over-the-counter treatments available at hardware stores and other places, but these are ineffective. Every over-the-counter pesticide that I’ve seen for bedbugs has been a pyrethrum. Pyrethrums are pesticides that are derived from pyrethrin which is the natural pesticide found in chrysanthemum flowers. In the 1990s, these chemicals were used extensively against bedbugs with much success. But the bedbug has adapted and now these pesticides no longer hurt or kill these insects. This is why you need to get a reputable Broken Arrow pest control company to come in and take care of the problem for you.

GETTING RID OF BEDBUGS

If you’re dealing with bedbugs or any other pests, it’s important that you get in touch with the best Broken Arrow exterminator that you can. TermMax Pest Control is the best in the business. We serviced the greater Tulsa area including Coweta, Sand Springs, Sapulpa, Jenks, Bixby, Broken Arrow, Claremore, Catoosa, Owasso, Turley, Prattville and much more. Call today for a free estimate. We’re here to help!

How Easily do Bed Bugs Spread? 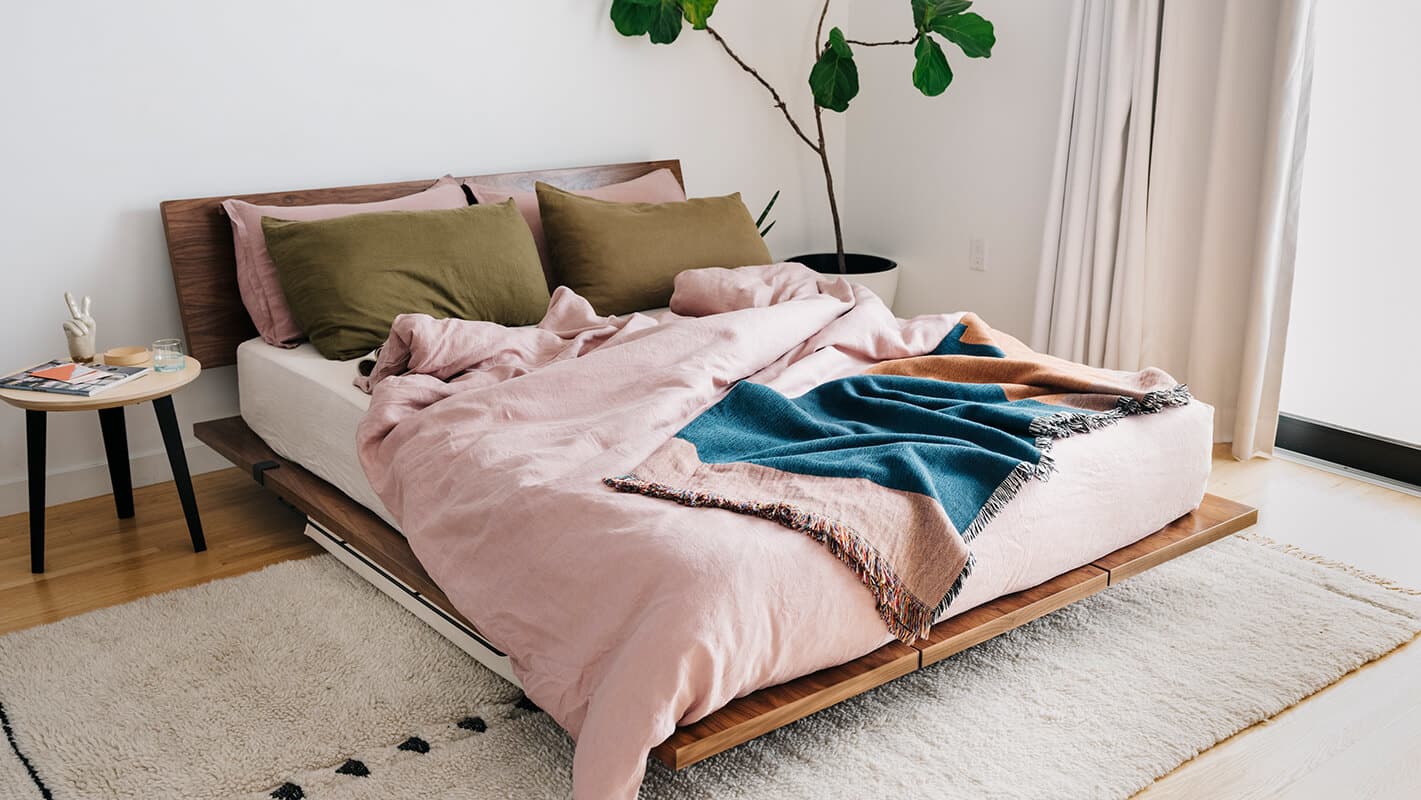 Why Do Bedbugs Smell So Bad?