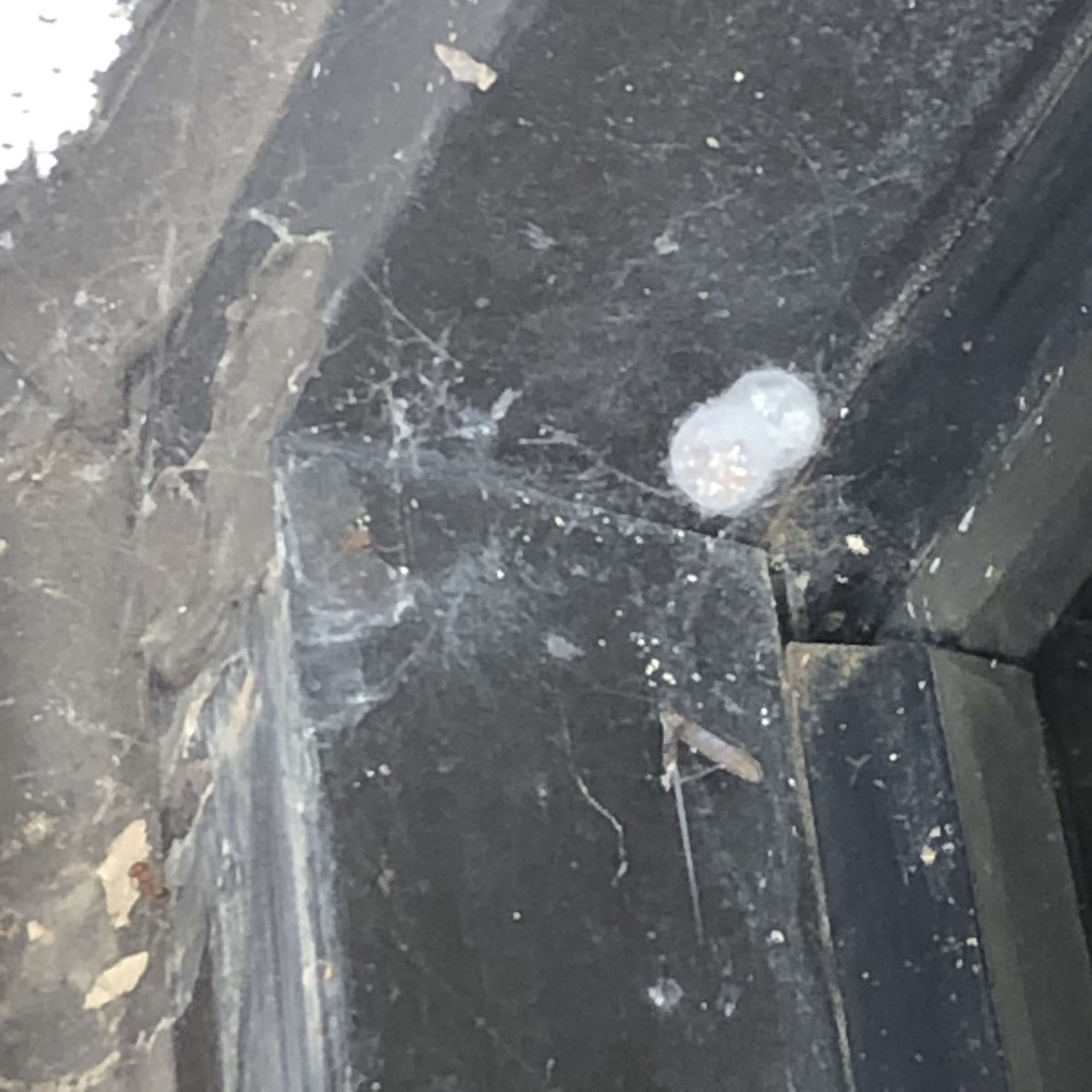 There are few things more ornate, or deadly as a spider web, or your Broken Arrow exterminator.  In many ways, it is the perfect trap for catching prey.  But these webs do so much more.  They inspire modern technology and art, they serve as homes, they protect eggs and so much more.  Spider webs are truly a thing of beauty.  Here are a few facts from your Broken Arrow exterminator about spider webs for you.

SPIDER WEBS ARE FAR FROM INVISIBLE

When spiders create their intricately designed webs, they do so not to catch unsuspecting prey, but to attract them.  Many webs are clearly designed and even ornate.  Spiders will often include sections of their webs strictly for decorations.  These sections are called “stabilimenta”.    At first, it was thought that these additions were for stability (hence the name), but it was later discovered that they have no structural purpose.  These decorations are used to attract other insects that will hopefully become prey.

Spider webs are deliberately shiny.  Many insects can only see ultra violet light.  Spider webs are much more reflective of ultra violet light, making them attractive to insects.  This makes the webs very visible to insects but mostly invisible to larger animals that may prey on spiders.  In many cases, spiders will leave an old exoskeleton from their last molt or some old spider eggs on the web to make it look abandoned.  This sneaky tactic is used to fool predators into thinking that the web is abandoned.  Your Broken Arrow exterminator has more information.

There is a lot of thought that goes into the size of a spider web.  The larger the web, the more prey they will catch. But also a larger web attracts more attention and requires more maintenance.  Most spiders collect two small insects a day on average.  This is not enough to survive on.  This means that spiders often will attempt to go after big prey (larger than itself) in order to survive.

Many spiders actually replace their entire web once a day.  A larger web requires more time and energy to produce, and leaves the spider vulnerable for a longer period of time.  But large prey can more than adequately replenish the spider and give it enough energy to keep replenishing and rebuilding the web.  Call your Broken Arrow exterminator for help.

Scientists are now actually finding that spider’s electrify their webs.  The glue on the webbing is actually electrostatic.  That means that it will attract any charged particles, giving the web a charge.  This does a few things.  The electrically charged web interferes with earth’s electric field.  This causes the web to be drawn to anything that is within a few millimeters of it.  So when prey gets close, this helps to close the gap.  Also, insects can sense changes in the electric fields around them.  This could warn some insects of potential danger, but it also could attract them.

In addition to attracting its next meal, the web will also attract particles that are in the air. This can include pollen, pesticides, pollution, or anything else.  Its believed that spider webs could be used at some point to determine how much pollution is in the air in certain areas.  But as we said earlier, spiders reuse their webs almost daily.  When they do this, they actually eat the old web to help conserve energy.  That means that they also consume these particles as well.  This could prove problematic with regards to consuming pesticides and pollutants.  Scientists are still researching the subject.  Your Broken Arrow exterminator can keep spiders away.

Spiders are themselves, web factories.  The webbing is kept inside their bodies as a liquid protein concentrate.  It does not solidify until it leaves the body.  The common garden spider can spin up to seven different types of silk, each for a different purpose.  One type of silk is more stretchy, and is used to give the web some give to survive the impact of fresh prey.  Another kind fights off fungi and stays moist better.  Yet another kind makes the thread less brittle.

Not all webbing is sticky.  Lets take a look at the orb spider.  These spiders are named because of the shape of their web.  It is the classic shape with radial threads extending from the center, and orbital, concentric circles wrapped around the center.  The silk produced for each part is actually produced by different glands which make one sticky and the other not.  The gland that produces the sticky part of the web actually produces a super strong polymer adhesive.  The spider drops this glue in a few drops on the sticky parts of the web.  It will usually leave the center free from glue to give itself a place to sit.  There are tiny claws on the ends of its legs to allow the spider to walk across the sticky parts.

Spiders are fascinating creatures.  The spider webs that they make are an engineering marvel of the natural world.  But if you have found that these insects have made a home in your home, we are the Broken Arrow exterminators that are here to help.  Contact Us at TermMax Pest Control and we will be glad to give you a free estimate! 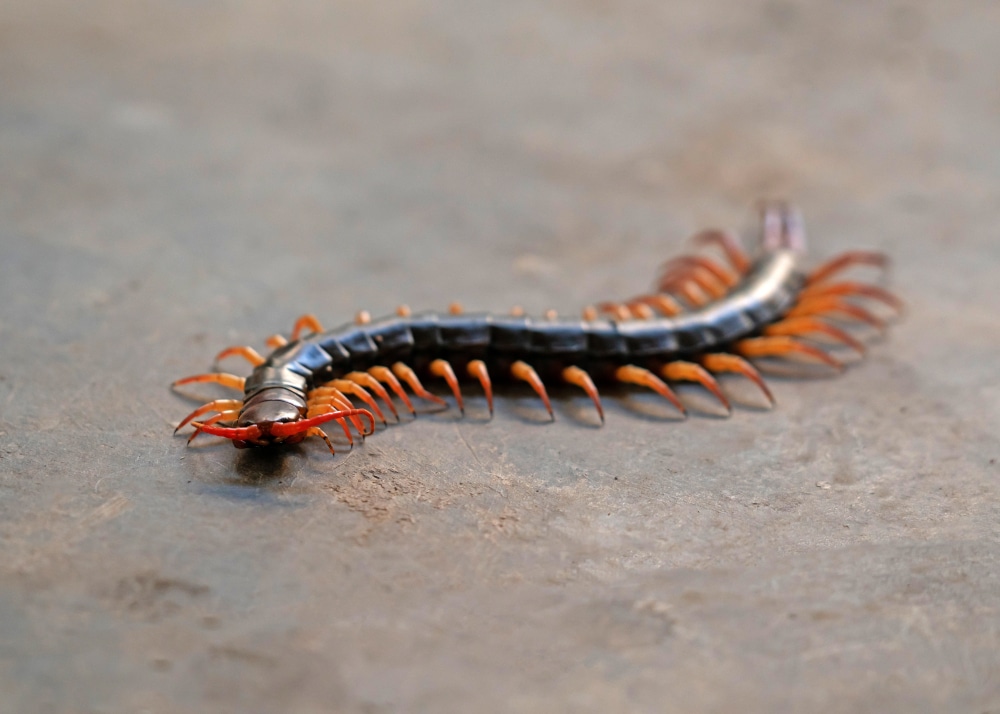 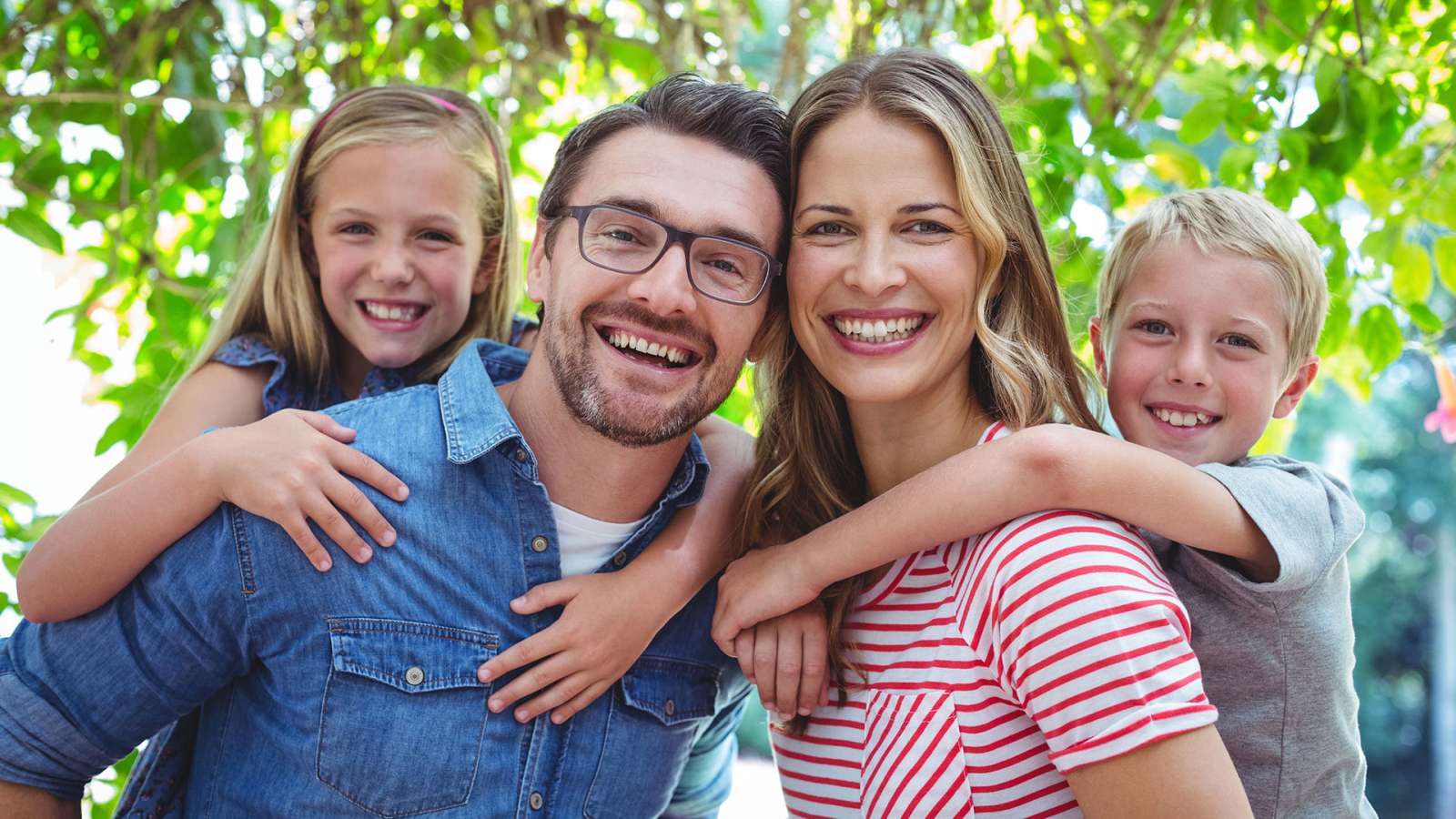 How Do Mosquitos Bite?