Notice: is_feed was called incorrectly. Conditional query tags do not work before the query is run. Before then, they always return false. Please see Debugging in WordPress for more information. (This message was added in version 3.1.0.) in /home/www/termmax.net/wp-includes/functions.php on line 5663
 What Are Murder Hornets? - TermMax 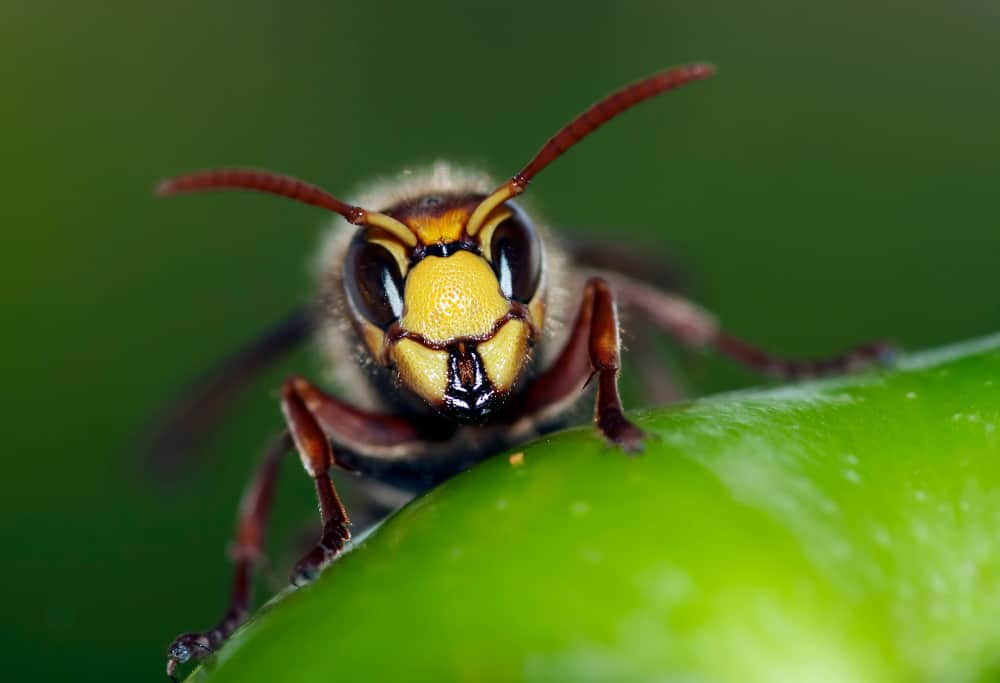 This year has been a crazy one to say the least.  Impeachments, pandemics and now…. Murder Hornets?  But not all things are as they appear.  I believe that the media is sensationalizing these insects.  But what are murder hornets?  These are actually Asian Giant Hornets, or Vespa Mandarinia.  At two inches long, these are the largest hornets in the world.  They are yellow and black with fully yellow heads.  They have large powerful mandibles that are used to kill and mutilate their prey.

Asian Giant Hornets are so named because they are the world’s largest hornet.  Being so large, they have been wrongly branded as something to fear.  Late in 2019, entomologists encountered four sitings in Washington State.  These hornets are indigenous to Japan and other parts of Asia.  In most cases, these hornets are not interested in humans, but can be very dangerous to bee populations.  This is very concerning, because without bees, plants can not cross pollinate themselves, causing many plants to die out.

The Asian Giant Hornet nests in the ground.  It will either dig its nest, find an abandoned burrow of another small rodent, or find gaps in the roots of large trees to build nests.  In the fall, the male will attach to the female mid-flight and copulate.  They will both fall on the ground until the process is over.  Then the fertilized queen will enter the burrow and overwinter.  The male dies.

The following spring, the queen will lay around 40 eggs. These eggs will hatch as larva destined to become workers.  The larvae has a soft white body with a chitin covered head.  It will go through a pupal stage and then emerge as an adult.  The first generation are cared for by the queen.  She will hunt her prey, chew up her food, and then feed it as a paste to the larvae.  After the workers become adults, they will take of the care of the young as the queen will start the process of laying thousands of eggs. In this second generation, eggs that are fertilized will become queens, and unfertilized eggs will become males.  Once winter arrives the new males and queens will go off to start their own colonies, and the workers and current queen will die off.

ARE THEY DANGEROUS TO HUMANS?

The females do have stingers with a particularly toxic venom.  But do they hurt people?  The answer is no, not really.  These hornets, like most wasps and hornets are uninterested in us.  Their stingers are predominantly used in hunting for prey.  If they are cornered, they will use it to protect themselves, and this is where we find most of the situations where people are stung.  If you trap one in your hand, or threaten their nest, they will lash out.  And their sting is more painful than the average wasp or bee sting.  This is not because the venom is more toxic compared to other insects, but that it produces a larger amount of the toxin.

But it is important to note that some people can get very sick or die from an Asian Giant Hornet sting.  But these people are most likely allergic to bee stings, or have some other issue that has weakened their immune systems.  In Japan each year, 30 to 50 people die each year from Asian Giant Hornet stings.  Statistically speaking, this is a very low number. To put this into perspective, in Japan there are approximately 4,000 automobile fatalities a year.  Cancer takes the lives of around 400,000 every year in Japan.  It’s really hard to make a case for these supposed “murder hornets” against numbers like this.

But the Asian Giant Hornet is still a problem in the United States.  It is what is known as an invasive species.  An invasive species is a species of insect or animal that is not indigenous to the Untied States and has found a way here.  Often boats, shipping containers and air plane cargo can be used by different organisms to travel to places that they would otherwise not be able to get to.  Their presence here can severely disrupt our ecosystem.  The US Fish and Wildlife Service has identified approximately 4,300 invasive species in the United States and are actively working to eradicate them.

The Asian Giant Hornet is causing an issue with the native honey bee population.  These hornets are omnivores, but a major source of protein for them and especially their larvae are honey bees.  These hornets have three phases of hunting.  The first is the hunting phase.  Scout hornets will find bees one by one and kill them.  Then they will chew the bee up and feed it to the larvae.

The second phase is where the problem comes in.  It is known to be the slaughter phase. A scout will find a honey bee nest and drop a pheromone.  Anywhere from 2 to 50 hornets will return and attack the nest.  They will stay at the entrance of the hive and kill every bee that they find, dropping it to the ground.  They will continue this until the entire honey bee hive is decimated.  In some cases, this process can take so long that some of the attackers will die from starvation, but in most cases, they can eliminate a nest in a few hours.  The third and final phase is occupation.  They will stay in the hive harvesting the larvae of the honey bee.

In their native environment, Asian Honey Bees have developed a protection mechanism against these hornets.  When they sense the pheromone the the hornets leave indicating the beginning of a slaughter phase, the honey bees will mob the hornet and surround it before it leaves.  They create a ball around the hornet, not allowing the attacker to escape.  Then they will vibrate their wing muscles, generating heat.  This causes the temperature and CO2 levels to rise to a lethal level.  This is very effective against the Asian Giant Hornet, but unfortunately, honey bees in the United States don’t have such a defense mechanism.  This makes them easy prey, and in danger of being wiped out by this invasive species.

WHAT TO DO IF YOU SEE ONE

In America, the US Fish and Wildlife Service, in addition to multiple state and local wildlife bureaus are actively working to protect our ecosystem from these invasive species.  Of the four sitings, all the insects that were found were destroyed.  In addition, these wildlife organizations are actively searching for any other infestations of this invasive species.  If for some reason you see one, or are in contact with one, contact your local wildlife bureau.  If you have any other pest control issue, find a good exterminator.  Here in Tulsa, you can contact us at TermMax Pest Control.  We’d love to help! 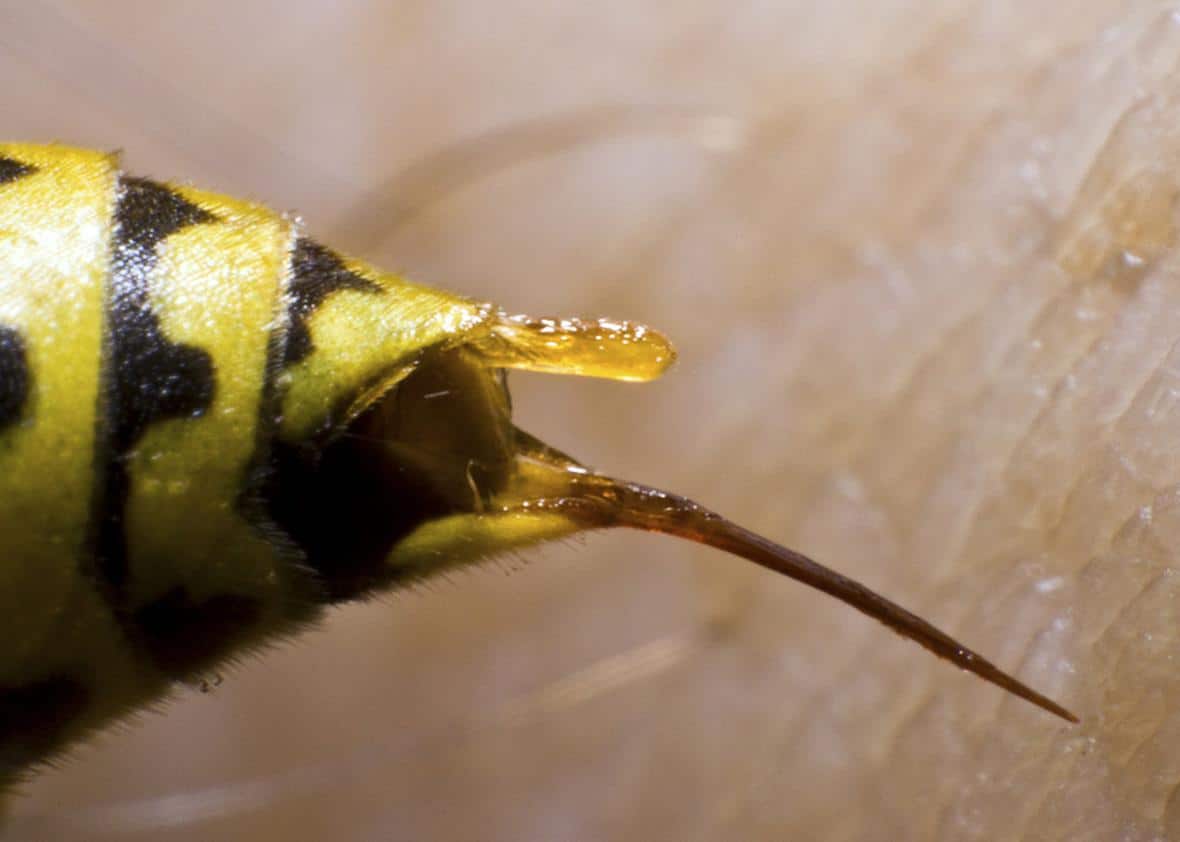 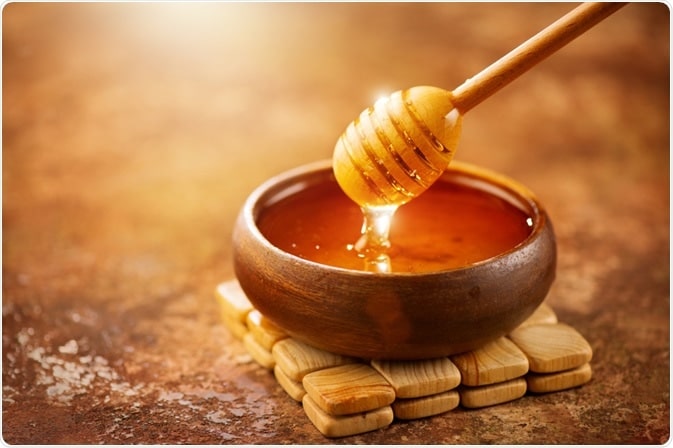