Notice: is_feed was called incorrectly. Conditional query tags do not work before the query is run. Before then, they always return false. Please see Debugging in WordPress for more information. (This message was added in version 3.1.0.) in /home/www/termmax.net/wp-includes/functions.php on line 5663
 Where Bed Bugs Come From? - TermMax - Bed Bugs and Their Origin

If you’ve ever had to fight off a bed bug infestation, you know how resilient these blood thirsty little pests can be.  A Phoenix man was charged with arson after a run in with these pests in his home, because he drenched his sheets in cologne and lit the bed of fire in an attempt to get rid of his infestation.  But the burning question is, where do bed bugs come from?  We’ve had them for thousands of years, but scientists think that first they were a parasite that attacked bats, and then moved to humans.

Fossil remains of bed bugs can be found dating back 3,500 years and beyond. Its believed that they started as a parasite that attacked bats.  As humans, dwelling in caves, had more contact with bats, these insects developed a taste for human blood. Genetic studies showed that there are two lineages developing from Europe.  One genetic branch stayed with bats, while the other began feeding on humans.

When people began coming together in villages and cities, they brought these bugs with them.  Many civilizations thought that they had magic powers.  They used them in potions to cure ailments.  The ancient Romans and Greeks burned bed bugs to make leeches release their hold.  The ancient Egyptians would drink a potion made with these insectsnto heal a snake bite.

We see them referred to in history as early as 600 A.D. They were noted in places such as France, Italy, China and Germany.  The warm homes and castles and soft bedding made for a perfect habitat for bed bugs.  Ancient Greek writings by Aristotle and other scholars noted the existence of these bugs as early as 500 B.C. Even as late as the 1800’s, Guettard recommended them to cure hysteria.

BED BUGS AND THE AMERICAS

As the colonists came to the Americas in the 1700’s, they brought bed bugs with them.  Early colonial writings note that colonies in Canada and the future United States were having problems with them.  To relieve them of these pests, colonists made their bed out of sassafras and dosed their beds in boiling water, sulfur and arsenic often. Remarkably, the Native Americans didn’t have issues with these bugs.

Sailing ships were overrun by these insects.  Many sailors complained of being bitten in their sleep.  People were forbidden to bring bedding on ships for fear that they would bring more of them.  In these tight quarters, these pests thrived.  Bed bugs are one of the few species that can breed with their own mother and still produce offspring with no detrimental defects.  This means that even one or two bugs could overrun a ship like this in a matter of months or even weeks.

Many people came up with remedies and formulas for curing and infestation.  Today, most of these “remedies” would land you in prison.  In the 1800’s, cities had high populations, with very little sanitation standards.  This was a perfect storm for bed bugs to overrun homes and businesses.  The rich had plenty of household help, so they could keep cleaner homes, detecting and removing many of these infestations early in their life cycle.  Treatment in early stages of development and infestation is much more effective, and sanitation is a great start.

By the early 20th century, the Americas had a huge problem with bed bugs.  Most people had seen or been bitten by one.  They were even considered one of the top three pests in structures.  But then, suddenly, they all but disappeared.  Even scientists were having a hard time finding specimens for laboratory test.  What happened?

In the 1950’s, a new pesticide came on the market called DDT.  It was originally used to kill cockroaches and other bugs, but it worked great against bed bugs.  People would spray their houses, beds and furniture with the stuff.  But studies started to show a connections with DDT and cancer.  It also was negatively effecting wildlife populations.  So, in 1972, DDT was banned.

Because of to more effective pesticides, vacuum cleaners and simpler furniture with fewer places to hide helped lower the bed bug populations.  But this would not be the end of the dreaded insect.  They began to develop a resistance to most modern pesticides on the market.  By the 1990’s they made a major resurgence and are back in full force today.  But as they have evolved to survive, exterminators have found more effective ways to control infestations.

If you are having an issue with bed bugs in your home or office, Contact Us at TermMax Pest Control.  We would love to provide you with a free estimate! 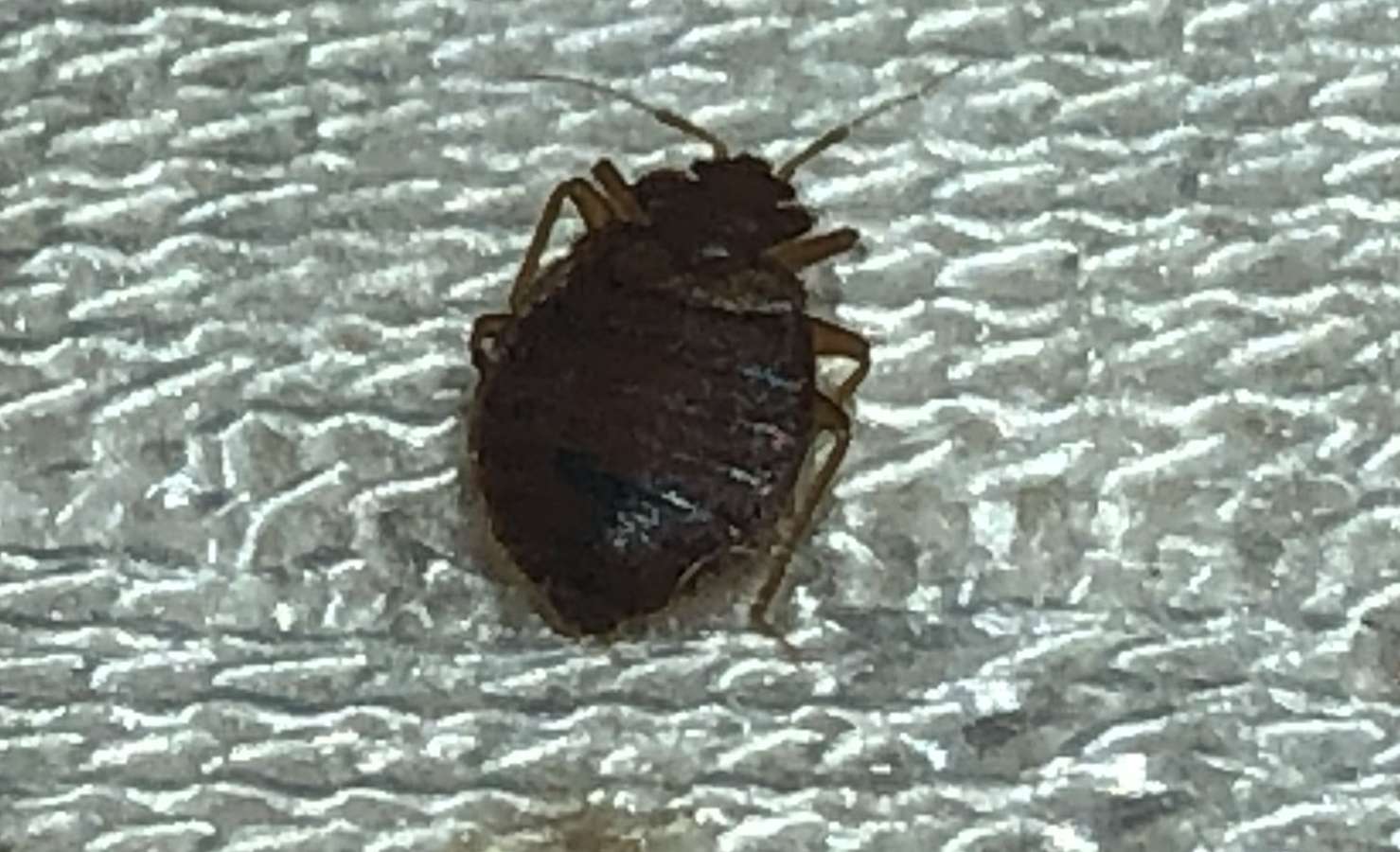 Keeping BedBugs Out of Your Bed 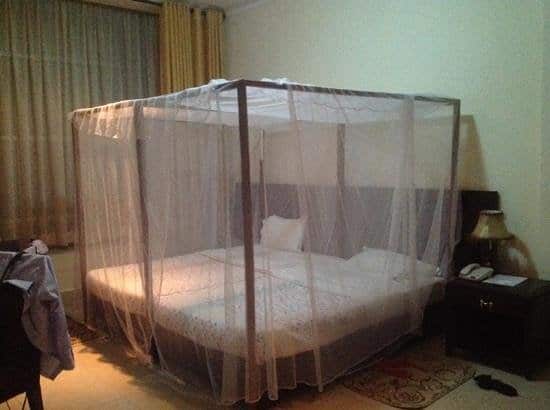