Notice: is_feed was called incorrectly. Conditional query tags do not work before the query is run. Before then, they always return false. Please see Debugging in WordPress for more information. (This message was added in version 3.1.0.) in /home/www/termmax.net/wp-includes/functions.php on line 5663
 Why Do Ants Smell Weird? - TermMax - Ants and Odor 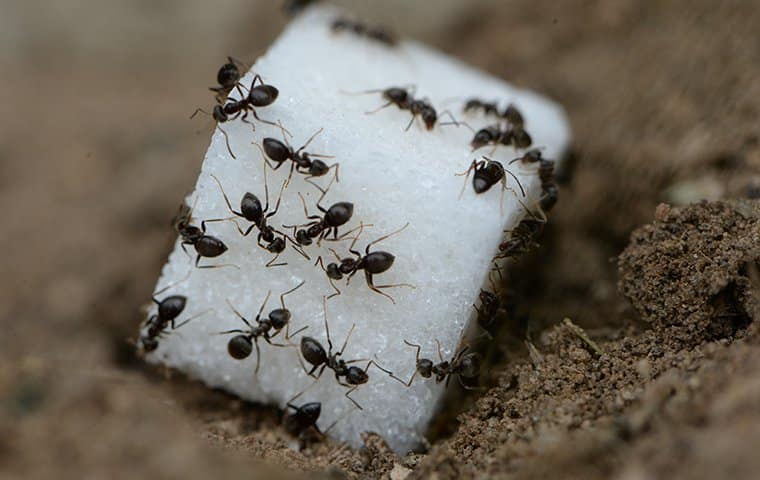 In the wide world of insects, ants are some of the most prolific. Every kid has played with an ant farm, or tortured a colony on the pavement. And yet ants continue to dominate our landscape. Not only are children fascinated with ants, but scientists are as well. We can tell a lot about a world by the creatures that we share it with. Why do ants smell weird? The odorous house ants has a rotted coconut smell when it is crushed. This is most likely to deter predators from eating it.

The odorous house ants is very common in the United States. When it is crushed, it emits chemicals known as as methyl ketones. These chemicals are the same chemicals omitted from blue cheese and also the fungus that grows on coconuts as they rot. The smell makes predators believe that what they’re eating is rotten. This protects the odorous house ant and helps their species survive.

Being one of the most common ants in the southern United States, the odorous house ant is well known indoors and out. It is unique in the fact that when it is found outdoors, its colonies are medium to small size. These colonies are usually around 100 to 500 individuals. But when they are found indoors, they are much larger. These larger indoor colonies act much more like invasive species.

These ants are able to reproduce their colonies by a process known as splintering. If a group of them is separated from the main colony, one of the workers will become a queen and start a new colony. In many homes with ant infestations, multiple queens will be present and individuals can number into the thousands. It is important that if you have an indoor ant infestation, you contact a Tulsa exterminator for help.

Entomologist identify ant species much like any other insect, by their structures. Ants have three sections to their bodies, six legs and two antenna. The front section is the head, it holds the antenna eyes and mouth parts. The second section is known as the thorax. This section is where the legs attach. It is the motivating part of the insect. The final section is the abdomen. It’s here that the insect’s vital organs are contained.

Ant species are identified by a number of common factors. And antenna are hinged and bulbous in nature. The differences in an antenna can tell the differences in species. Also, between the thorax and the abdomen are often smaller sections known as nodes. There’s nodes different number and shape based on the species. A tooth is when a node has a pointed shape, pointing directly up. A good Oklahoma exterminator can help identify the ants that you have.

Ants have a remarkable ability to smell. In fact, they’re one of the best sniffers in the animal kingdom. Worker ants use their smelling ability to find food, and organize with other ants. That females have a much greater ability to smell in the males do. This is likely because males are left to reproductive duties which don’t require the ability to forage for food or follow pathways. Females are workers and need to be able to do these tasks.

Researchers have found that ants have over 400 odor receptors.  To give you an idea of how many odor receptors most insects have, the silk moth has 52 odor receptors, the mosquito has between 75 and 150 and the honeybee has 174.  This gives ants the ability to smell 2 to 4 times better than most other insects. These odor receptors are found on the ants antenna. This gives them the ability not only to smell but also to taste, giving them plenty of information about the world around them.

Ants have other uses for their ability to smell as well. When foraging for food, they must have the ability to communicate to other worker ants as to where they have found food. They do this with the use of pheromones. As ants forage for food, they leave a trail of hormones known as pheromones. Once they find food and come back to the colony, other ants will follow the pheromone trail to find the same food. Contact an Oklahoma pest control company for more information.

The way they use the system is interesting. Often two different worker ants find the same food source. In these cases one and will find a quicker way to get there than the other. When they get back, other ants will use both pheromone trails to get to this food. But over time these trails wear out. Each successive ant will leave its own pheromone trail over the top of the last one. Since the ants can use the shorter one faster, that pheromone trail will start to get stronger attracting more ants to use it. Over time the longer trail will wear out completely and the ants will only use the shorter trail.

ELIMINATING ANTS IN YOUR HOME

If you are seeing ants in your home, it is most likely time to call in a professional Tulsa pest control company. Here at TermMax Pest Control, we can help you eliminate any pest problem. We offer free estimates. TermMax Pest Control service is the greater Tulsa area including Broken Arrow, Bixby, Owasso, Claremore, Sapulpa, Sand Springs, Pratville, Coweta, Turley, Jenks and much more.  Call us today!  We’re here to help! 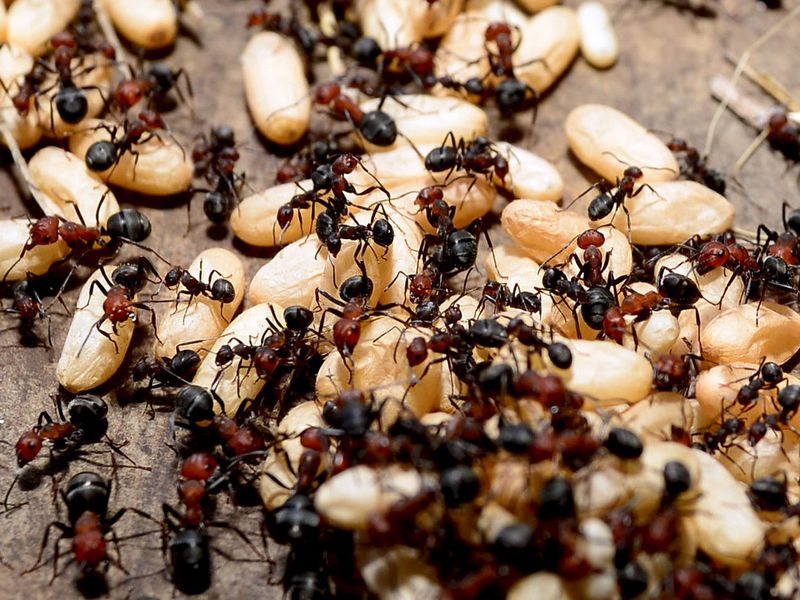 Do Ants Have Brains? 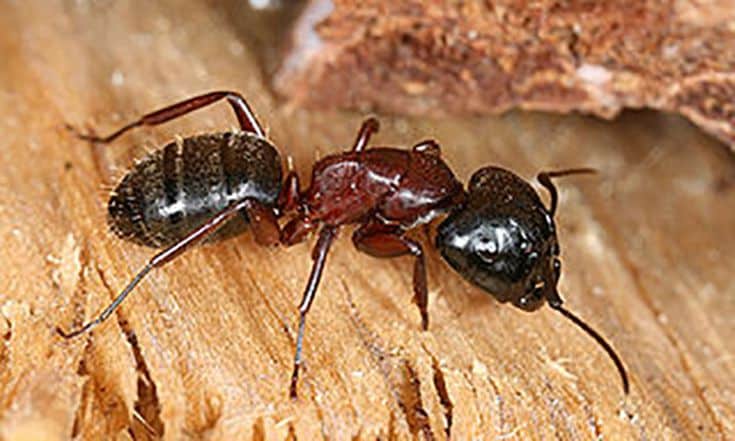