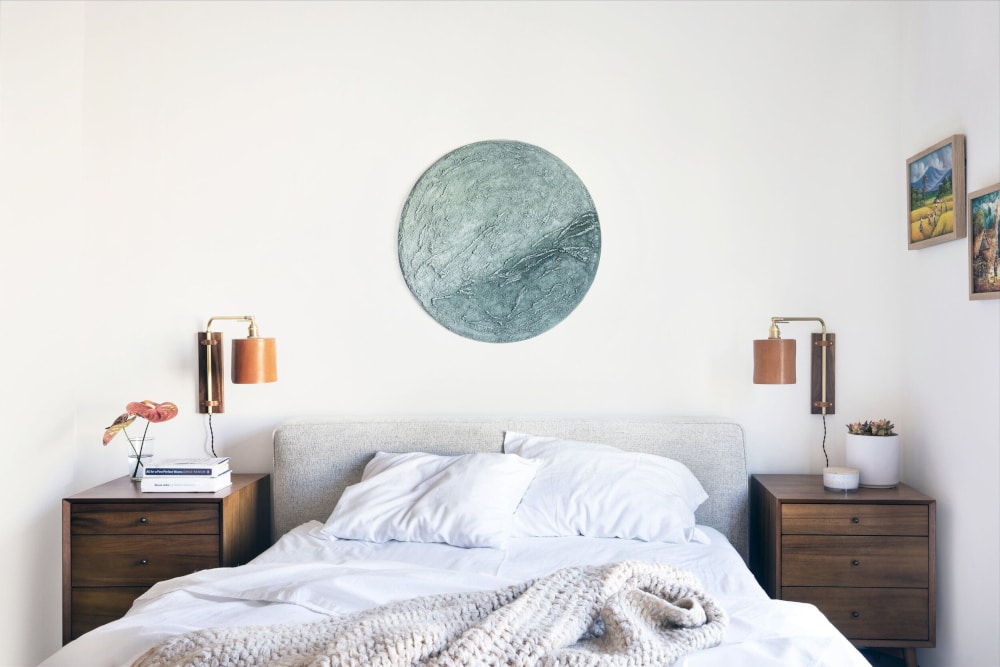 Deep in the middle of the night, you feel something crawling.  Then you start to itch.  It’s a terrible feeling, but bed bug infestation is a real thing.  These little critters have been invading our homes and beds for almost as long as we have been around.  Archeologists have shown evidence of them in the Roman empire, ancient China and even on cave paintings from cave men.  Ridding the world of these insects has been a problem throughout all of human history.

But how do you deal with them today?  What can you do to get rid of them?  Are they dangerous?  These are important questions that we will deal with in this article.  We will dive deep into bed bug diagnosis, lifecycle and elimination.  Bed bug infestations are treatable and can be eliminated as long as you understand them, and get the proper help.

Bed bugs are a blood sucking insect from the Cimicidae family.  All off the insects from this family are flat, oval shaped insects that parasitically rely on the blood of their host for nutrition.  The bed bug, like most insects in this family of bugs, is host specific.  That means that it feeds predominately on humans.  Bed bugs can feed on other warm blooded animals when humans aren’t available, but they need the specific nutrition that human blood provides to move through their lifecycle.

These insects go through incomplete metamorphosis.  This means that when they hatch from the egg, they resemble small versions of the adult, without ever going through a pupal stage.  As they grow, they will get to a point at which their exoskeleton can no longer stretch to contain the growth of their bodies.  At this point, the insect will molt, or shed its skin.  Underneath is a new exoskeleton, ready to continue the process of growth through the next instar stage.  At each molt, the bed bug will enter a new instar stage.  The common bed bug will go through five instar stages before it reaches adulthood.

SIGNS OF A BED BUG INFESTATION

As bed bugs feed on us, their choice place of habitation is in our beds.  They are primarily nocturnal, because we are most likely to not notice being bitten in our sleep.  Because of this, a good inspection of the bed mattress and box spring can tell a lot about the state of bed bug infestation in your home.  When bed bugs bite, they will spill a small amount of blood on the mattress, and also deficate once they have finished.  These two things result in small red and black dots on the mattress or box spring.

When inspecting your mattress, look around all of the seams.  Bed bugs will hide in the fold of the seams, usually in larger groups.  It’s here that you are likely to see either the red and black dots, and possibly the insects themselves.  These insects are about the size and shape of an apple seed.  They have six legs and a definite head and large round body.  If they have recently eaten, they will be engorged and a much darker red color, otherwise they are a translucent reddish brown.  Contact your Tulsa exterminator for more information.

When these insects bite, they produce an antihistamine that makes their bite painless.  Often people don’t even realize that they have been bitten until later.  Bed bug bites look different on different people.  This is because everyone has a different reaction to their bites.  Some people will not have any reaction, and not even realize that they have been bitten.  Most will have small red bumps, much like mosquito bites, that itch.  Some people may have more severe allergic reactions.  There are some over the counter itch creams and prescription drugs that can ease the reaction to bed bug bites, but the best solution is elimination.

Bed bugs do carry diseases, but are not a known to be a vector of any known diseases.  This is because, when they bite, they will inject a beak like mouth into the skin.  These mouth parts do not ever stop removing blood as they bite, keeping them from ever transferring fluids back from the insect into the blood stream.  Scientists are constantly being vigilant to make sure that these insects do not begin spreading diseases.  Even though they don’t spread physical diseases, they can cause severe mental stress and debilitation.  Again, the best solution is to eliminate bed bug infestations completely.

There are many techniques used by modern Tulsa Pest Control companies to control these insects.  One of the most popular is the use of heat treatments.  The bed bug is very susceptible to high temperatures.  They can’t survive temperatures over 120 degrees.  Because of this, many companies have resorted to using heat treatment systems that attempt to elevate the home temperatures above this level with large heaters placed in the house.  This is very inefficient because while heating the air to that temperature is possible, getting the center of mattresses or the inside of walls that hot is virtually impossible.

One of the best systems for eliminating these bugs is the Aprehend system.  Aprehend uses a spore from a fungus that naturally attacks and kills bed bugs.  These spores are sprayed on to bed frames, box springs and walls to spread to insects crawling on them.  Once infected, they will go back to their hiding place and spread the fungus to other bed bugs their, killing them all.  This system is only available to your Broken Arrow exterminator, so contact one today.

WHAT CAN YOU DO ABOUT BED BUGS?

You don’t have to live with a bed bug infestation.  But you will need help eliminating these pests.  Bed bugs have developed an immunity to almost all over the counter sprays that you can find in your hardware store.  Because of this, contacting your Broken Arrow Pest Control company is imperative.  Here at TermMax Pest Control, we specialize in eliminating this bugs.  We service the greater Tulsa area including Owasso, Broken Arrow, Claremore, Coweta, Catoosa, Pratville, Sand Springs, Sapulpa, Bixby, Jenks and much more.  Call today for a free estimate.  We’re here to help! 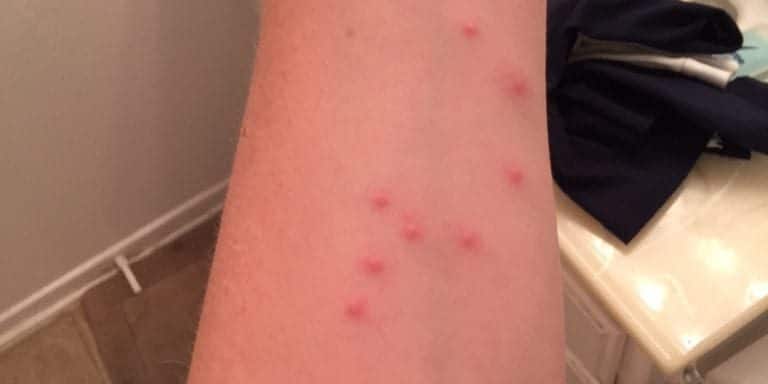 Why Do BedBugs Bite In A Line? 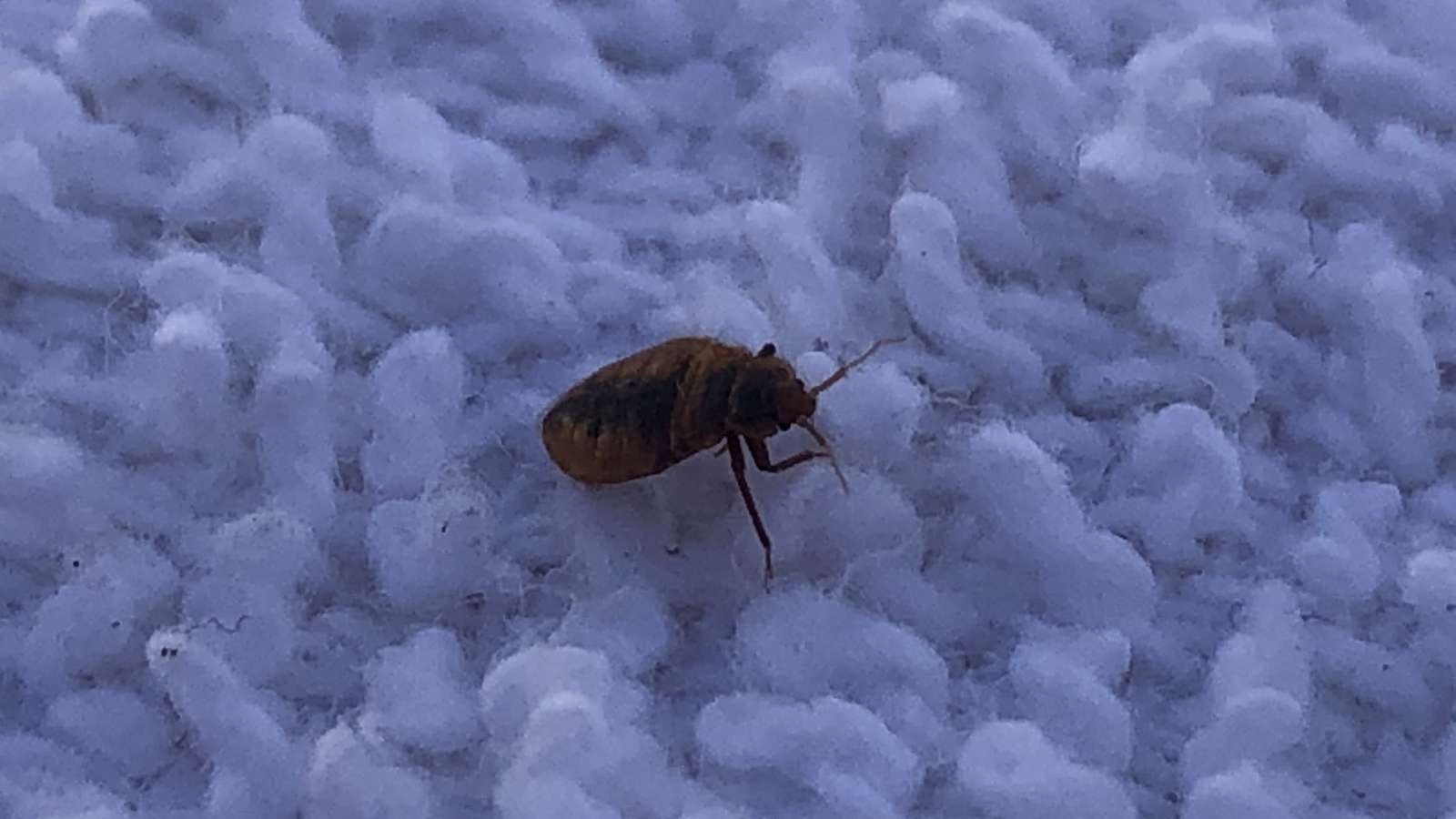