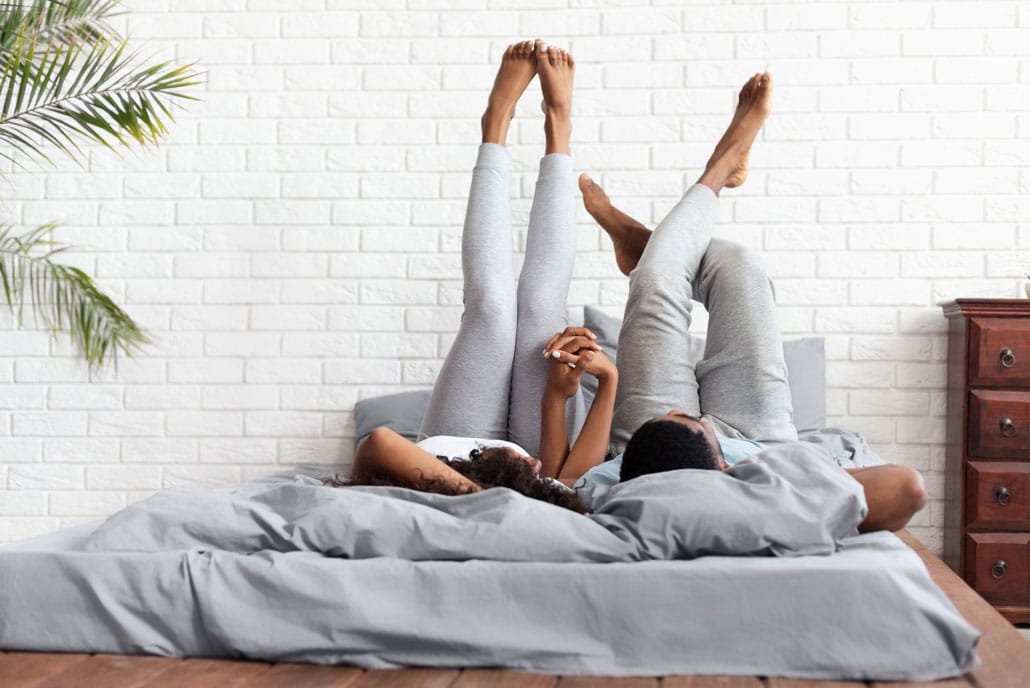 Every year bedbug issues become more and more prevalent. These insects were almost completely gone back in the 1940s, but today they are back with a bang. I have calls for bed bug exterminations and problems on a regular basis. These insects rob my customers of sleep on a regular basis. They are biting insects that will bite you at your most vulnerable point, in the middle of the night when you are asleep. It’s time to talk about bedbugs, how they operate and how to get rid of them for good.

Bedbugs are a blood feeding insects. They feed almost exclusively on human beings. They can go extremely long periods without feeding. If a bedbug cannot find a meal where it is, it can wait up to a full year before it will starve to death. It does this by lying very dormant and not moving at all. If a bedbug find itself in a pinch, it can consume the blood of another mammal. But if it’s not consuming the blood of human, it cannot move through its lifecycle with that kind of meal. The bedbug is actually a relative of the bat bug. Bat bugs, as their name implies, feed predominately on the blood of bats. They spend their entire lives on them if possible. Call your Broken Arrow exterminator for help.

It is believed that back in prehistoric times, when we lived in caves that there were bat bugs in those caves. These bugs were investing the bats hanging above the humans in those caves. It’s likely that some of these bugs migrated down to the humans’ bedding and started biting them. From here on out they got a taste for human blood. Bedbugs have been mentioned throughout history. Ancient Egyptian‘s inscribed descriptions about bedbugs. The Romans talked about bedbugs. Even the middle ages had superstitious potions that were made from the crushed up remains of bedbugs. They’ve been with us since the beginning.

In the 1940s, we almost wiped them out. A new pesticide came on the scene. That new pesticide was called DDT. Exterminators and people at home very much overused DDT. They would put it on anything including mattresses, sheets, bedding, pillows or anything of the sort. It worked very good on bedbugs and almost wiped their numbers completely out. The problem with DDT, though, is that it causes cancer. And because of this the EPA and the FDA Banned the use of this pesticide. Since then, bedbugs have been coming back stronger every year. Their numbers have been getting larger and larger. Now, it’s not uncommon for many households to have to deal with this annoying pest.

The silver lining to the bedbug epidemic is the fact that they actually do not spread disease. The way that their mouth parks work, makes it so that they cannot regurgitate blood back into the bloodstream. This means that they can’t transmit disease into their host. Bedbugs will come out at night and crawl on someone who is asleep. They will find a patch of skin and insert their mouth parts into the skin like a needle. Contact a good Tulsa exterminator today.

Its needle like mouth parts will inject just a little bit of saliva that works to numb the area where the insect is biting. Then it will draw blood. After it finishes this first bite, it removes its mouth and then crawls a little bit further and bites again. It will do this one more time in many cases. That’s why often when people have bedbug bites, they will find that they are usually three of them and in a line.

THE LIFECYCLE OF A BEDBUG

The bedbugs lifecycle is much like many other insects. It starts as an egg neatly tucked underneath a mattress seam or in some sort of the crevice. This egg will hatch and a nymph, in the same form as the adult insect, will emerge. The nymph is a much smaller version of the adult, but looks exactly the same. It has six legs and is shaped the same as an appleseed. It will be predominantly translucent. Your Tulsa pest control company will have more information on this subject.

After it hatches it will need to feed fairly quickly. Once it does, the blood will stain in the insides of the bedbug. This is what gives it its brownish color. It will continue to grow and feed a couple times until it is outgrown its exoskeleton. The Exoskeleton is made from a substance known as chitin. Chitin is a hard substance much like your fingernails or hair follicles. It will stretch to a certain point but once the insect grows enough that the exoskeleton will no longer continue to grow with it, it must remove it. This is the process molting.

It will need to take a blood meal just before it molts in order to have the energy to do this. After this, it will continue to grow and molt a total of five times. After the fifth time it will be a mature adult. Once it hits sexual maturity, The bedbug will seek to find a mate. The males will pin down the female and mate with her in a process known as traumatic insemination. It will break through the exoskeleton of the female and deposit its reproductive material inside the body of the female. The female becomes pregnant she will have to take a meal in order to lay eggs. And then the process will start all over again.

If you’re dealing with bedbugs, it’s time to get some help from a Broken Arrow pest control company that knows what they’re doing. TermMax Pest Control is the best bed bug exterminator in the business. We service the greater Tulsa area including Jenks, Bixby, Broken Arrow, Coweta, Claremore, Catoosa, Turley, Owasso, Sand Springs, Sapulpa, Prattville and much more. Call today for a free estimate. We’re here to help! 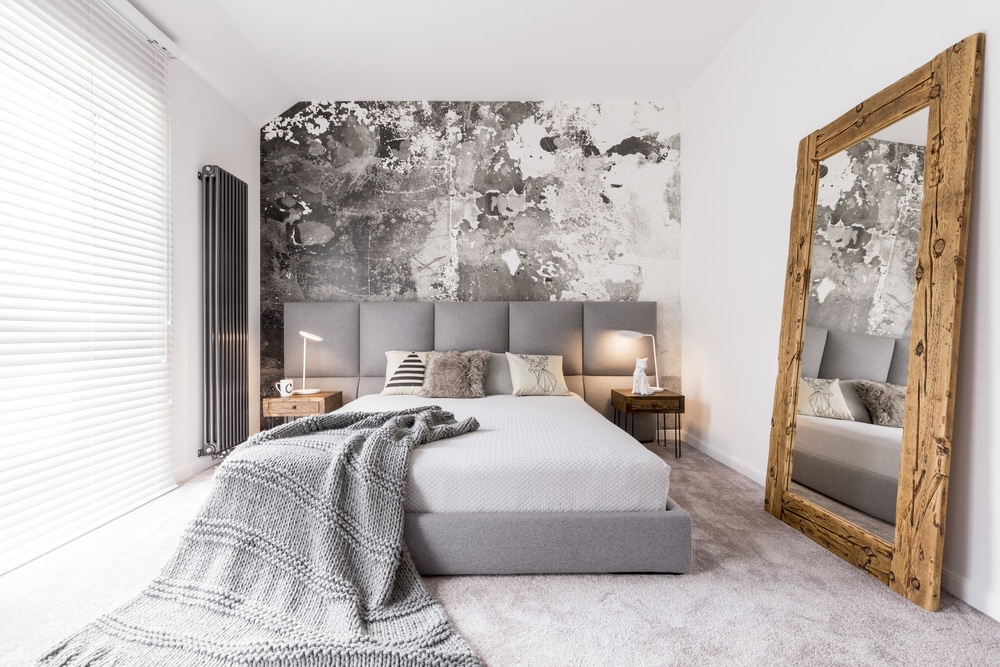 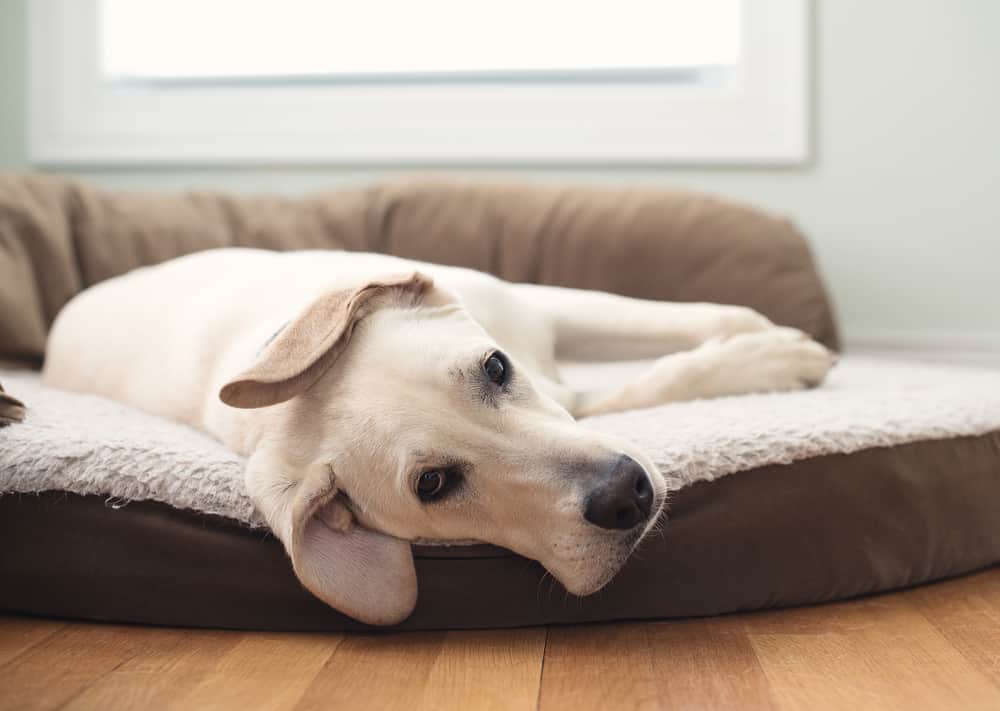