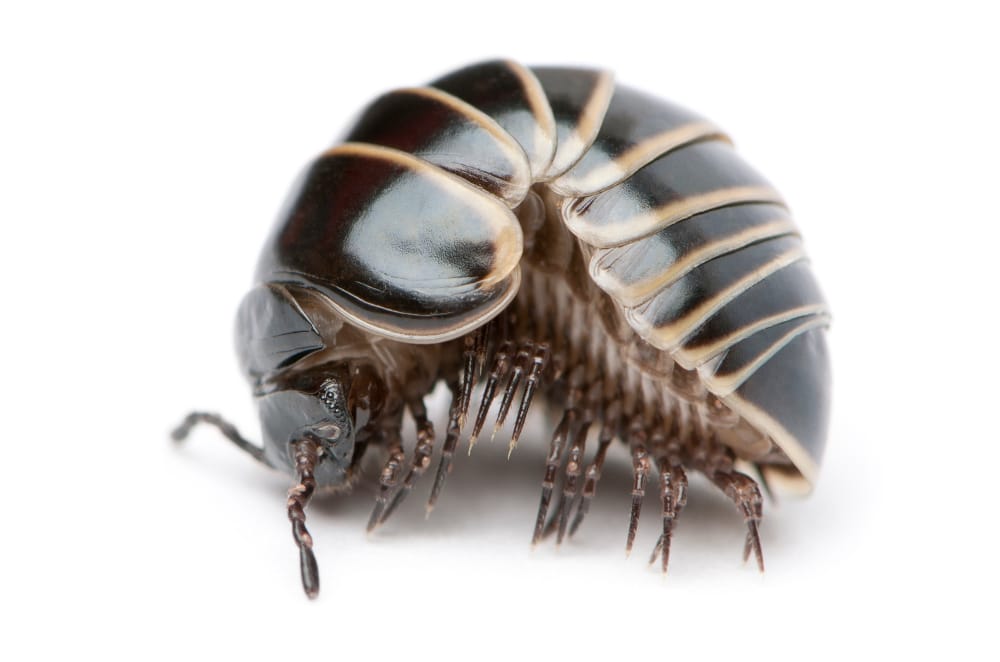 Lift any rock or stone and you will find a pill bug.  These little creatures are also known as roly poly, wood lice, armadillo bug or potato bugs.  Every kid has found these hiding in their yard.  But what are these things?  And what do pill bugs eat?  Pill bugs are detritivores.  That means that they feed on decaying organic matter such as decaying plant matter or rotting flesh.

Pill bugs are commonly found across the United States and Europe.  They are fairly ubiquitous.  These creatures are seldom considered pests because they help to clean up the environment and transform old and decaying organic material into fertile soil to begin the life cycle again.  Some people even keep these animals as pets, feeding them fruits and vegetables.

Pill bugs are not picky eaters.  Even though they predominantly eat decaying plant material, they will survive on just about anything.  Their menu can include algae, fungi, rotting wood, moss, bark, mold, mulch, young plant growth, and decaying flesh.  If a ripe fruit or vegetable comes into contact with the soil, they will eat that as well.  Fecal matter is another delicacy for them. This includes their own fecal matter.  Their bodies require a certain amount of copper to survive.  Copper being difficult to obtain, they will eat their own feces in order to recycle the copper that they lost in the last defecation.

If they find themselves in an excessively large population, they will also resort to feeding on living plants as well.  This is not normal, but can happen when food sources get scarce.  Once this happens, they are considered a pest and a Tulsa pest control company may need to be called in.  Also, in these high population situations, they will feed on each other, resorting to cannibalistic tendencies. Pill bugs take in water like most animals through their mouth parts, but they can also drink through their anus.  Overall, though, pill bugs have a positive effect on our ecosystem.

LIFECYCLE OF THE PILL BUG

Pill bugs are born from eggs that are carried in a pouch on the underside of the mother.  The mother can have up to three broods a year each containing 100 to 200 eggs.  After three to four weeks, the eggs hatch.  For two weeks after they hatch, they stay in the marsupium, or egg pouch, feeding on marsupial fluid from the mother.  After these two weeks, they leave the mother and pouch and strike out on their own.

As they grow into adults, they will molt several times.  The first molt occurs a day after leaving the mother.  This first molt will produce another body segment, the seventh of their body.  Around two weeks later, they will molt again, and the new segment will now have a pair of legs.  From here, the pill bug will molt every two weeks for the next 18 weeks.  Each time it molts, the exoskeleton on the rear of the creature will molt first, and then a few days later the front will molt.  Contact an experienced Oklahoma pest control company for help eliminating pests like these.

Roly polly bugs are an important part of our ecosystem.  They eliminate waste and dead organic material.  They transform this material into fertile soil and compost.  It is seldom that pill bugs find their way into someones home.  But even in these instances, they have no negative effects except the annoyance of the owners of the home.  When they find soils with heavy metal ions such as copper, zinc, lead, arsenic, and cadmium, they consume them readily.  Once eaten, these metals crystallize in their gut.  Therefore, pill bugs can clean the environment like no other.

With all these benefits, it’s hard to believe that pill bugs were not always in the Americas.  That’s right, the pill bug is technically an invasive species.  It is believed that they were imported with lumber from Europe sometime in the 1800’s.  Today, they can be found all over the world, doing God’s good work.

Even though they are called “bugs”, they are nothing of the sort.  In fact, they aren’t insects at all.  Pill bugs are crustaceans, much like you would find in the ocean.  They are more closely related to lobster and crabs than cockroaches.  These crustaceans are the only ones that are exclusively on land.  They are so closely related, that they actually breath air through a pair of gills.  Even though they do have gills, they can’t survive being submerged in water or a treatment from a Tulsa exterminator.

If the humidity gets high enough, pill bugs will absorb moisture through the air.  But even though they drink and absorb moisture, they do not urinate.  Most animals must urinate to remove the ammonia gas, but these creatures are able to tolerate the gas and emit it through their exoskeleton.

As most people know, when threatened, pill bugs will either run or roll up into a ball, covering themselves with their hard armored shell.  This is where they differ from sow bugs.  Many people mistake sow bugs for pill bugs.  Sow bugs have antenna like appendages from their rear section that don’t allow them to roll up into a ball.   This is the major difference.

Pill bugs can also emit an odor to discourage would be attackers.  With a gut filled with heavy metals and ammonia gas, I’m sure the stink is pretty bad.  But even these measures don’t deter all of its many predators.  Some of those predators include spiders, centipedes, ants, birds, toads and frogs.

HOW DO I GET RID OF PILL BUGS?

If you find yourself with an excessive amount of these bugs in your home, don’t worry.  There are things that an experienced Oklahoma exterminator can do for you.  Feel free to contact us here at TermMax Pest Control for free estimate.  We are here to help! 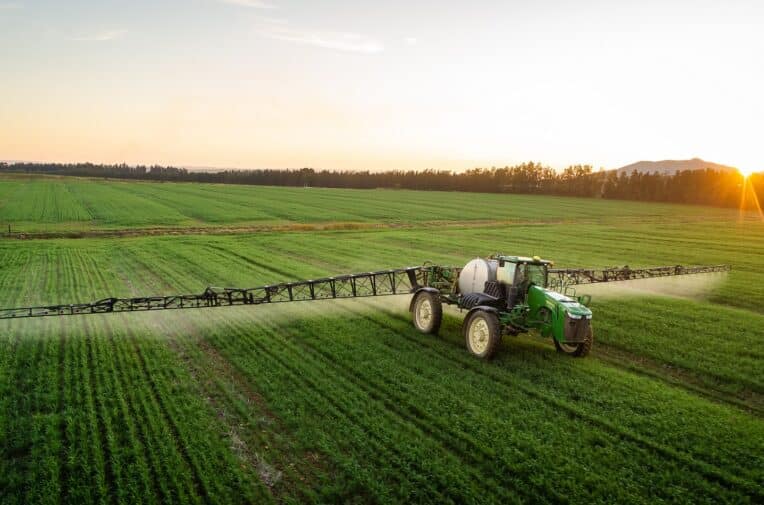 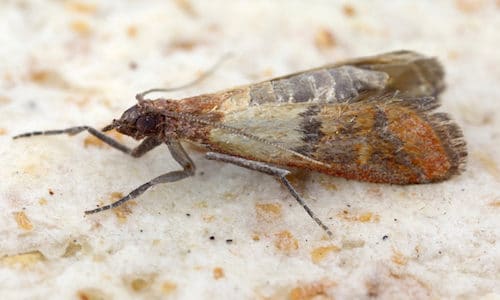 What is an Indian meal moth?