Well it’s that time of year. In the late spring, I always get a number of calls about termites. These insects become aggressively active this time of year. Because of that, every year I get more calls about termites in April and May than any other time. These insects are wood destroying insects that destroy our structures and damage our homes.  But there are things that we can do to protect ourselves from termites and other wood destroying insects. In this article lets investigate termites and see how they work, their lifecycle, and how we can protect ourselves against them.

Termites are very unique in the insect world. But their digestive systems are unique in the fact that they can break down the cellulose found in wood. They have an enzyme that’s found in their gut flora they can turn cellulose into energy. The lignin’s the other remaining part of the wood.  This can easily be removed as waste from the insect body.

While the adult insect can consume, digest and make energy out of the cellulose found in wood, the young termites cannot. Because of this, termites use a process called tropholaxsis that passes on the enzyme from an adult termite to a young termite. This enzyme is what used to break down the cellulose. What termites will actually do is after they consume some wood they will excrete it and the young will eat the excrement. In the excrement, this enzyme that can break down cellulose is found. It’s disgusting but it does work.

LIFECYCLE OF THE TERMITE

Termites have a gradual lifecycle. This lifecycle is often called an incomplete lifecycle. It really has three distinct stages. Termites start as an egg. This egg is laid by a queen in once it hatches and then full emerges as a nymph. A nymph is really a smaller version of an adult termite. These nymphs will molt multiple times before they become an adult.  The process of molting is simply a shedding of skin.

The exoskeleton of the nymph is a hard chitlin substance. This is much like the same substance that are fingernails and hair is made out of. This chitlin is made in such a way that has a certain amount of expandability. It can grow a small amount with the insect. But at a certain point, the chitlin can no longer stretch any further and must be discarded. This process of molting is very important because it can be used against them later in controlling their populations and protecting our homes. Your Broken Arrow exterminator can help.

Termites are eusocial insects. They enjoy a cast system that helps them to function and survive as a colony. Each insect in the colony has its role and completes it to the betterment and survival of the colony. At the top of the food chain is the reproductive. These are the kings and queens of the colony. The queen is tasked with the process of laying all the eggs in the colony.  The king will also help when the colony is young and will fertilize the queen in order to produce fertilized eggs. Soldiers are the next section of the cast system. These insects have a very large heads with strong pincers used to protect the colony once they are invaded. Lastly the workers are the most numerous insects in the colony. They handle all the menial task from building mud tunnels, feeding the young, foraging for food and much more.

Colonies can reproduce themselves. Once a colony has reached a certain stage, it will begin to produce what are known as aleates. These aleates are commonly known as swarmers. These reproductives are the only insects in the entire colony that have wings. In the late spring, usually April and May, these swarmers will leave the colony searching for a worthy mate.  They will gather in large swarms and pair up with one another, king and queen. Once they do this they’ll find a suitable place to land, lose their wings and begin a new colony. They will dig down and create a royal chamber, where the queen will start laying eggs. The king will work as a worker until the first eggs hatch releasing more workers. At this point the king is no longer needed and dies.

These insects are unique in the fact that they require a certain amount of moisture in the atmosphere in which they live. The eastern subterranean termite is the most common termite in Oklahoma. These termites enjoy a very damp air underground. If they go above ground without the damp air, they dry out and die very quickly. Because of this worker termites will build mud tubes up the sides of trees and structures in order to forage for food. These mud tubes carry the damp air with them wherever they go.  Contact a Tulsa exterminator for more information.

That being said, the most common sign of termite infestation is the mud tube. If you’re seeing mud tubes coming up from the ground on the side of your house, it is very likely that you have a termite infestation. The swarmers can also be a sign of a problem with termites in your home. If there’s a termite colony underneath your home, swarmers will be released inside your home and will usually die in window frames.  Attempting to escape the building and trying to get to the swarm, these aleates expire and land on the windowsill. This can be a sign that you have a problem.

METHODS OF PROTECTING YOUR HOME

Dealing with termites is not a problem you want to handle alone. If you have an issue with termites, you need to contact your Broken Arrow pest control company. They will have one of two methods that they can use to control, protect and eliminate termites. The first method by which we eliminate infestations is by using a liquid treatment. This consists of digging a trench all the way around your house and creating a barrier in the soil around your home.  If there’s cement that comes up to the side of your house, the cement will have to be drilled and pesticide will need to be pumped underneath the cement slab. By treating the trench and underneath the cement slabs, you can create a barrier that termites must go through in order to get to your home. They carry the pesticide back to their colony which wipes them out.

The second way that exterminators protect your home, is by preventative measures. This is installing a termite bait station system. Termite bait stations are small stations that have bait in  them and are buried all the way around your home. When termites are forging for food, they come up on the bait station and begin to bring the bait back to their colony to feed their young. This bait is almost pure cellulose with the exception of the pesticide found in it.  This pesticide specifically attacks the immature nymphs and their ability to molt. Without their young, the colony will slowly die out.

BRINGING IN A PROFESSIONAL

If you’re having issues with termites or suspect termites, it’s time to call in a professional Tulsa pest control company. Here at TermMax Pest Control, we’re the best in the business when it comes to termites. We service the greater Tulsa area including Jenks, Bixby, Broken Arrow, Coweta, Turley, Claremore, Catoosa, Owasso, Sand Springs, Sapulpa and much more.  Call today for a free estimate. We’re here to help! 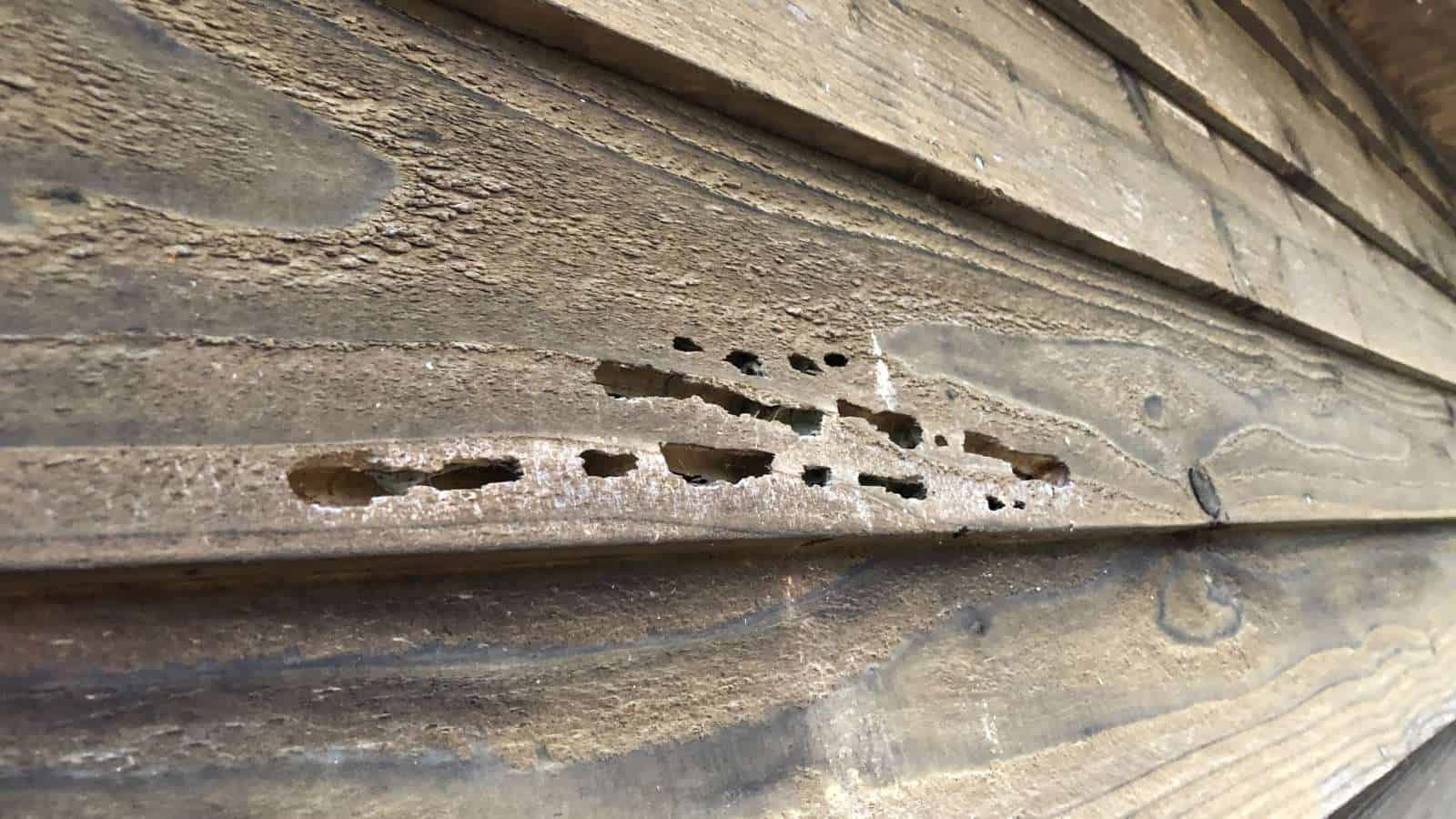 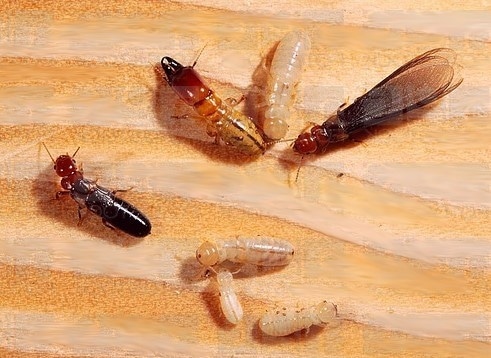